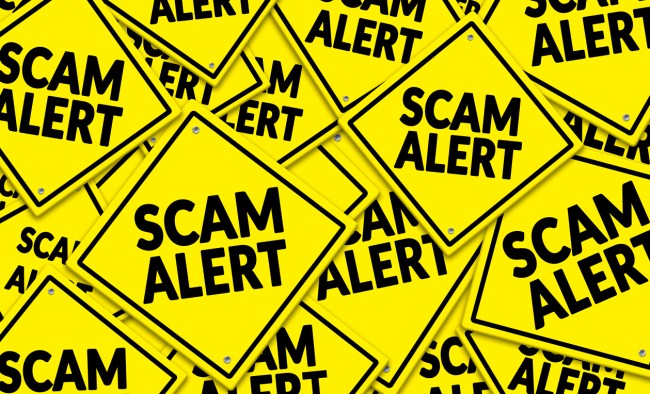 I’ve worked on the internet for a long time, and there are certain days that stick out more than any other based on sheer ridiculousness, like the time the world erupted into mass hysteria because people couldn’t agree on the color of a dress or when the world wide web was temporarily broken by Kim Kardashian.

However, I don’t know if anything will ever top the day when we began to learn about the privilege-fueled dumpster fire better known as “Fyre Festival,” a gathering on a private island that was temporarily populated by hordes of people who non-ironically refer to themselves as “influencers.” It was eventually confirmed that the festival’s organizers had no idea what they were doing and it was revealed Ja Rule is about as good at event planning as he is about winning beefs with 50 Cent.

While it’s more fun to use the rapper as a scapegoat, most of the blame can be placed on Billy McFarland, the man behind the festival. When the dust finally settled, he found himself on the receiving end of a wire fraud charge, which he pled guilty to a few months ago. However, it turns out running one massive scam wasn’t enough for McFarland to get his kicks.

According to The Associated Press, the guy who rents a penthouse for $21,000 a month has been hit with another fraud charge after allegedly running an operation selling fake tickets to concerts, fashion shows, and sporting events.

The Martin Shkreli of the live entertainment industry is already facing 10 years in prison for the Fyre Festival fallout. I can only hope he has a one-of-a-time Chamillionaire record somewhere he can put on eBay to help pay his legal fees.