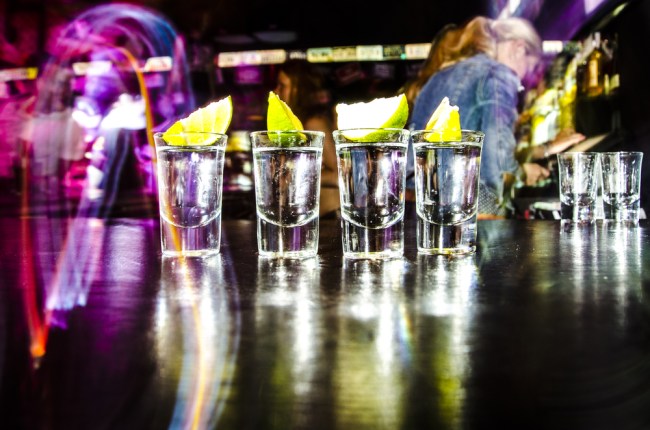 How many calories are we talking? A literal shit ton. Binge drinking twice a week adds up to over 110,000 calories per year, or an extra 46 days of the allotted 2,500 calorie/day recommendation for man. The findings claim this is the equivalent of an extra 33 pounds of fat each year.

The study crunched the calorie numbers after trying to ascertain the connection between binge drinking and obesity. Obviously, it’s not easy to prove that drinking directly causes obesity but when you run the numbers and see that being drinking twice a week adds an additional 46 days of caloric intake onto your year it’s hard to ignore that boozing is a contributing factor.

If you want to learn more about binge drinking’s effect on caloric intake you can CLICK HERE to head on over to the Daily Mail.