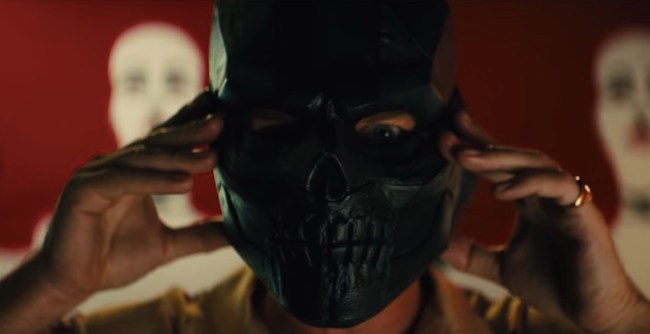 Considering how awful Suicide Squad was, my expectations for Birds of Prey couldn’t be any lower, which, ultimately, may work to its benefit, as I am expecting this movie to be generally nauseating, therefore somewhat setting myself up to be vaguely happily surprised when it’s only very bad and not stab myself in the eyesockets horrible.

But if there’s one aspect of the movie I’m certainly looking forward to — other than Margot Robbie just being Margot Robbie all over the fuckin’ place — it’s Ewan McGregor’s portrayal Black Mask, a.k.a Roman Sionis, who will be making his live-action debut in the film.

After becoming one of the most in-demand actors in the world in the late 90s and early 2000s, McGregor’s career somewhat plateaued during the late aughts and early teens. 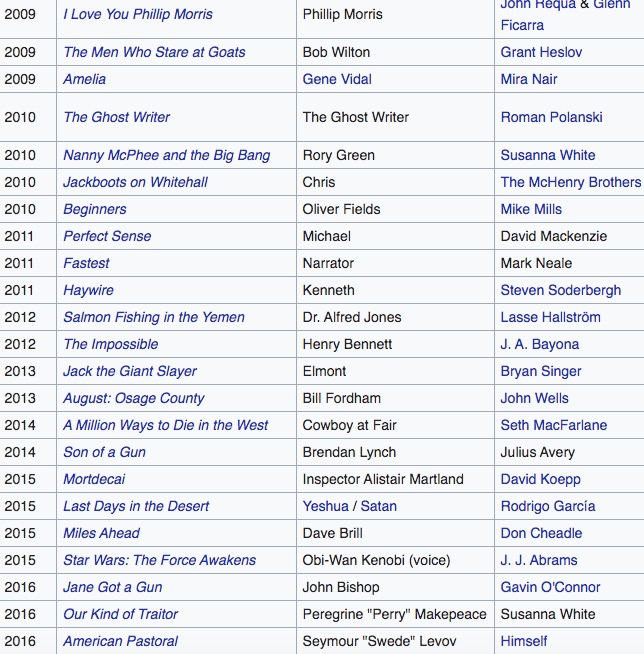 That’s all changed in recent years, though, as McGregor has put together a run of high-profile and successful films that will culminate in him starring in Disney+’s wildly anticipated Obi-Wan Kenobi series.

Birds of Prey is set to hit theaters next month on Friday, February 7, and while we don’t know whether it will be good or not, we do know that McGregor is going to bring the heat as Black Mask, who is one of the most realistic, gruesome, and gritty villains in Batman’s iconic rogues gallery.

More of a supergangster than a supervillain, Roman Sinonis — who has vast wealth and influence thanks to his Gotham City powerhouse company Sinois Industries — is one of Batman’s most ruthless adversaries, as he is known for his penchant for torture. Without any superpowers of note, Black Mask is a “criminal mastermind and tactical analyst with vast wealth and resources at his disposal, making him one of the most powerful crime bosses in Gotham City’s criminal underbelly.”