At Long Last, The Trailer For The Rock’s ‘Black Adam’ Is Here 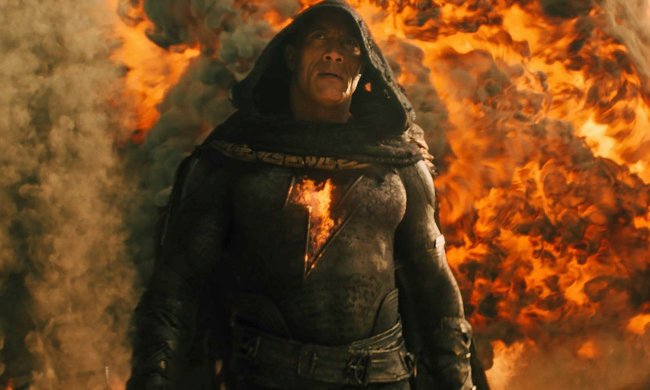 The first trailer for Black Adam is here ahead of its October 21 release date. Check it out below.

Having first been attached to the role all the way back in 2007, Dwayne Johnson is finally set to make his superhero film debut later this year when he stars in Black Adam. Given that The Rock is essentially a walking half-a-billion-dollar movie these days, you’ve got to imagine that Warner Bros. is hoping he can bring some of that trademark Dwayne Johnson magic to the seemingly directionless DCEU.

In addition to Johnson as Black Adam, the film stars Noah Centineo as Atom Smasher, Aldis Hodge as Hawkman, Pierce Brosnan as Doctor Fate, Quintessa Swindell as Cyclone, Sarah Shahi as Adrianna Tomaz, and more. The film is currently scheduled to hit theaters in the United States on Friday, October 21, 2022.