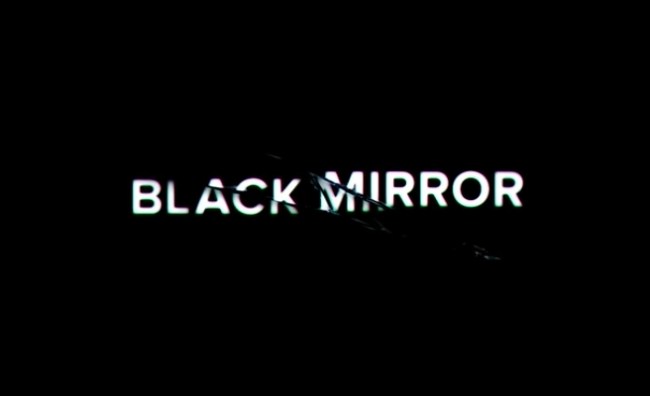 A few years ago, I came across a ton of people online singing the praises of a show called Black Mirror, which at least one person described as “the ultimate mindfuck.”

I decided to give it a shot and was met with an episode that climaxed with the Prime Minister of the United Kingdom banging a pig and was instantly hooked.

I quickly devoured every episode of the show, with installments like White Bear doing to my mind what Britain’s leader did to a piece of livestock.

After Jon Hamm starred in the show’s phenomenal Christmas special, the future of the series was a bit unclear but I was thrilled when Netflix picked up the rights. While some people have been underwhelmed by the newer seasons I’m always down to make room for more Black Mirror in my life.

Thankfully, I’ll have to chance to clear my social schedule for a bit when the upcoming season drops on December 29th with an episode called “Bandersnatch.”

According to The Wrap, an astute Netflix subscriber came across a listing for “Bandersnatch” on the platform’s website, where it was labeled as “A Netflix Film.”

It’s worth noting last season’s “Hated in the Nation” clocked in at 89 minutes but it looks like Netflix could be taking things to the next level— especially when you consider a previous report.

A few months ago, it was revealed this season of Black Mirror would feature a choose-your-own-adventure episode and part of me feels like this could be a worthy candidate.

When the title was first released, fans were quick to point out it was taken from an unreleased video game from 1984, which is where the episode is set to take place (a video game with the same name appeared on the cover of a magazine in the episode “Playtest” from the third season).

WHHAAATTTT, Bandersnatch was referenced all the way back in Season 3 on the front cover of the gaming magazine in Playtest 😮 pic.twitter.com/LabQe7dX6v

On Wednesday, a photo hit the internet that would seem to suggest “Bandersnatch” will revolve around a team of video game developers (this was essentially the basis for “U.S.S. Callister” as well as “Playtest” but Black Mirror has a proud tradition of rehashing similar themes and concepts).

The mid-80s were a heyday for text-based computer games, which were essentially a digital version of the Choose Your Own Adventure series. As a result, it seems like “Bandersnatch” could be a prime contender for this inventive format.

It’s also worth noting the name of the episode itself is derived from a character in Through the Looking Glass, which constructed a complicated world filled with danger at every corner.

This is obviously all speculation, but I wouldn’t be shocked if the creators of the game are somehow entrapped in their own creation and viewers are given the chance to help them escape (or meet their demise).

I guess we’ll find out in a couple of weeks.