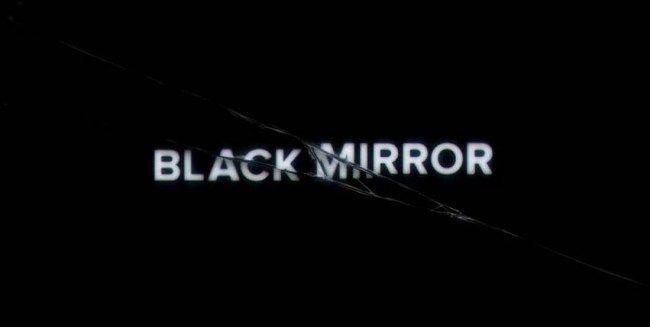 It’s been almost a year since I’ve experienced a television-induced panic attack slash existential crisis, which by no accident coincides with the season finale of Black Mirror Season 4.

Welp, that serenity will soon be disrupted, as science-fiction Twitter account @NXonNetflix posted the Black Mirror Season 5 premiere date and first episode title. The tweet was quickly deleted to give the public the impression that the information was “leaked” and provide more provocative headlines, so in all likelihood the information is reliable. Especially considering Bloomberg reported in October that the new season will start before the beginning of 2019, a report that also indicated the season will feature a choose-your-own-adventure style episode.

According to the tweet, Black Mirror will start up again on Friday, December 29th with an episode titled “Bandersnatch.”

Bandersnatch is a long-necked creature from Lewis Carroll’s Through the Looking-Glass, but many believe that the name refers to an abandoned video game from the 1980s that TV Guide claims was “about a group of computer nerds locked away together to try and create the ultimate Commodore 64 and 48k Spectrum game.”

Poster for ‘Bandersnatch’ the game, a project which never saw the light of day — the game was developed in 1984, the same year ‘Bandersnatch’ the Black Mirror episode takes place (which we know as a set photo shows Bob Marley’s ‘Legend’ at #1 on the charts inside a record store) pic.twitter.com/SlzbERQHuR

One Twitter user uncovered that “Bandersnatch” was the name of a video game listed on the cover of a fictional magazine in the Season 3 episode “Playtest.”

WHHAAATTTT, Bandersnatch was referenced all the way back in Season 3 on the front cover of the gaming magazine in Playtest 😮 pic.twitter.com/LabQe7dX6v

It’s uncertain whether “Bandersnatch” will be the choose-your-own-adventure episode, but I think we can hang our hats on a 1980s video gaming world that is sure to be visually appealing. And panic attack-inducing.