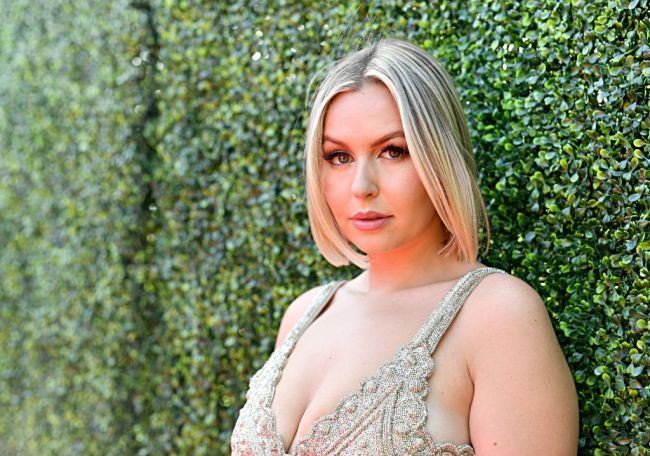 Technology has empowered humans to cheat more effectively, but it has also made it easier for cheaters to get caught. One man found out the hard way that technology can easily doom a relationship if you’re not careful. Social media influencer Serena Kerrigan posted a video on TikTok that went viral recently. Unfortunately, the video went viral for catching her boyfriend cheating on her thanks to an iPhone feature.

Kerrigan’s boyfriend sent her a photo of his hotel room, which appears to show a bed with a stuffed lamb sitting next to the pillows. However, a special Apple iPhone feature doomed the relationship.

The Apple iPhone’s Live Photo allows photos that come alive when you touch them. Live Photo enables still images to turn into a short animated GIF video with audio.

Kerrigan claimed she received a photo from her boyfriend and then hit the Live Photo, which apparently showed a strange woman falling on the bed.

“When the guy you’re dating says he misses you but then you click the live photo,” the influencer wrote on the TikTok video post. “Looks like you have some company.”

“Nice stuffed animal bro,” she added in the comments.

Many commenters questioned the authenticity of the viral video, “No way this happened.”

“If you save their live photo you can also check your camera roll for the date, time & place it was taken. Go off ladies,” one person wrote.

“Apple has your back,” another female commenter added.

Another woman said she used the same technique to catch her husband cheating, “My husband and I are separated he just sent me a picture from Miami from his room …I didn’t click it… did after seeing this video and heard a girl.”

Guys, be better at technology.