#Sponsored
BroBible may earn a commission if you buy a product or service via links in this article.
by Tom ConroyDecember 13, 2022 4:33 pm 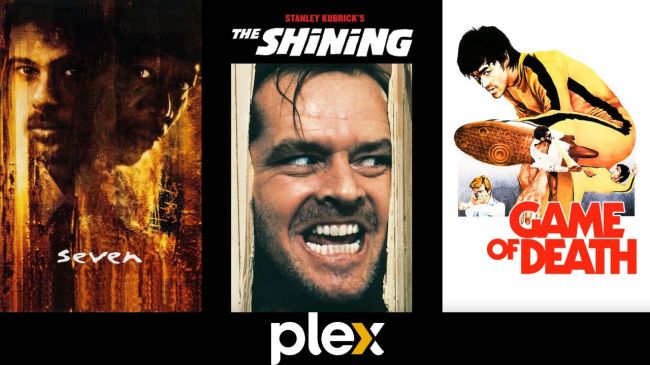 We’re all counting down the days until Christmas, which means we’ve all probably had our fair share of holiday movies. They’re all fine and dandy, but sometimes it’s nice to take a break. Luckily, Plex is the perfect place to get a break from the sugarplums and mistletoes and enjoy one of their over-the-top action and horror flicks from their “Not-So-Silent Night” collection.”

Two homicide detectives are on a desperate hunt for a serial killer whose crimes are based on the “seven deadly sins” in this dark and haunting film that takes viewers from the tortured remains of one victim to the next. The seasoned Detective Sommerset (Morgan Freeman) researches each sin in an effort to get inside the killer’s mind, while his novice partner Mills (Brad Pitt) scoffs at his efforts to unravel the case. All together now: “What’s in the box?!”

Because sometimes your family makes you crazy around the holidays. Jack Torrance (Jack Nicholson) thinks he’s just taking over as the winter caretaker at the Overlook Hotel. Little does he and his family know that the hotel has a few ghastly ghouls that drive Jack to madness. One of the all-time classic horror movies from the mind of Stephen King.

Bruce Lee’s unfinished masterpiece. A martial arts movie star must fake his death to find the people who are trying to kill him. The highlight of the movie? Lee fighting against Kareem Abdul-Jabbar. Yeah, that really happened. 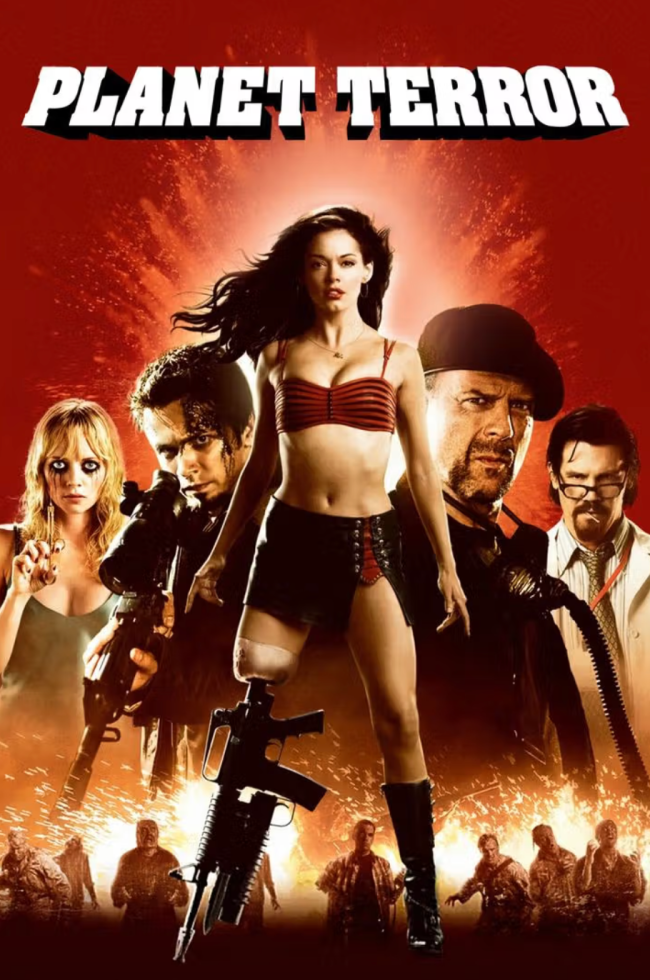 The first half of the Robert Rodriguez/Quentin Tarantino Grindhouse double feature. Blood, guts, and Rose McGowan with a gun for a leg. I snuck into a movie theater with my friend to see this when it came out and that cinematic experience has stuck with me forever. 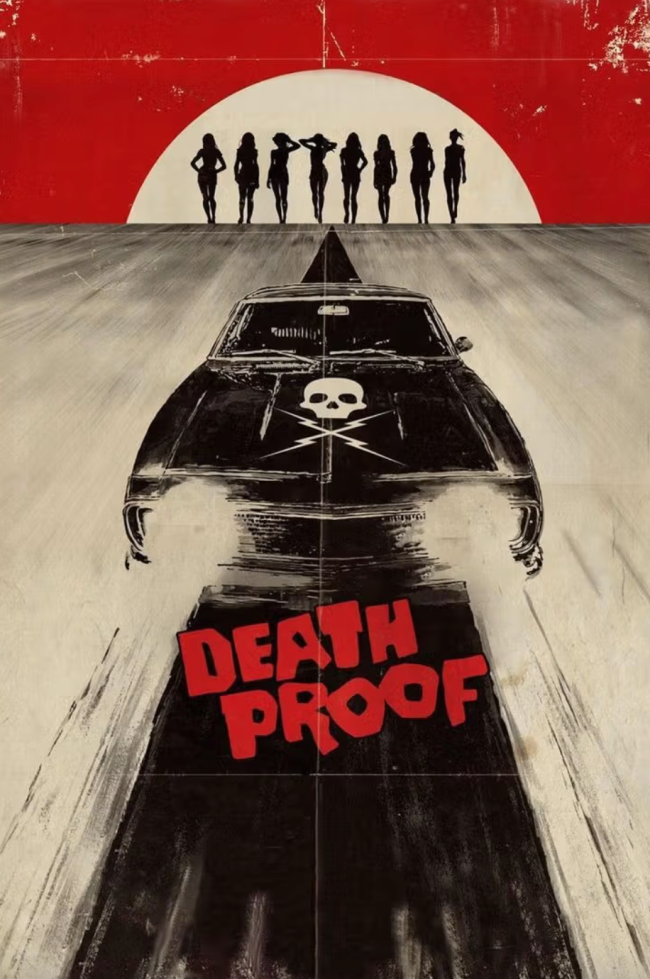 The second half of the double feature. Because you know Tarantino wasn’t going to be upstaged by Rodriguez’s Planet Terror. Stunt driver Mike McKay (Kurt Russell) thinks he can get away with murdering young women with his “death-proof” car. That is until the women start fighting back.

There’s so much more to love with Plex. They have an incredible collection of everything from martial arts flicks to the best of British TV. By the way, it’s all free! What are you waiting for? Sign up at the link below!