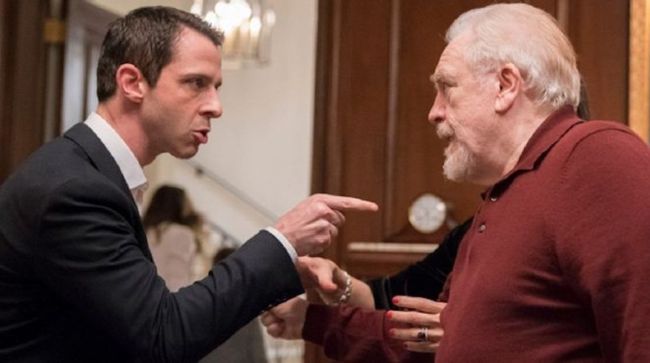 Despite his gruff persona as Logan Roy, Brian Cox seems to be the exact opposite of the character he famously portrays, as the actor himself gives off a very Grandpa, teddy bear-like energy. His co-star Jeremy Strong, though — who plays Logan’s troubled yet well-meaning son Kendall Roy — is another store entirely.

You see, Strong is a famously intense method actor, which means he embodies the persona of his character to an almost disturbing level. His recent profile in The New Yorker certainly highlighted that, as Strong said he takes Kendall Roy “as seriously as I take my own life.”

RELATED: “Chiantishire” – All Of The Best Reactions To This Week’s Stunning Episode Of ‘Succession’

Cox, however, isn’t sure that Strong’s approach is the best strategy in the long term, as he’s concerned it could lead to him being worn out as a performer.

“The thing about Jeremy’s approach is it works in terms of what comes out the other end,” Cox said on Late Night with Seth Meyers.

“My problem — and, it’s not a problem, I don’t have a problem with Jeremy because he’s delightful. … He’s an extraordinary dad. He’s a pretty unique individual. But, he does get obsessed with the work. And I worry about what it does to him, because if you can’t separate yourself — because you’re dealing with all of this material every day. You can’t live in it. Eventually, you get worn out.”

The season three finale of Succession will hit HBO and HBO Max on Sunday, December 12 at 9 p.m. EST.