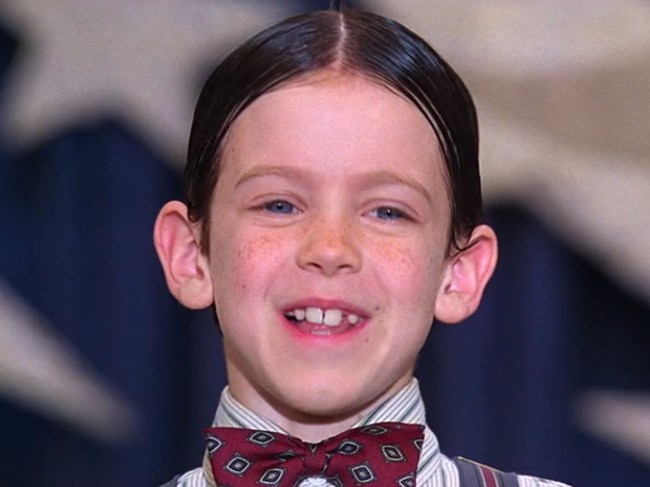 Everyone eventually reaches a point in life where they’re hit with the realization that you cannot, in fact, be anything you want to be as long as you set your mind to it, a lesson that is taught to most kids even though the people responsible for instilling that sentiment know what a crock of shit it is.

Sure, they may be setting them up for crushing disappointment somewhere down the road but any good parent or teacher knows it’s their job to encourage youngins who haven’t been confronted with the many crushing realities of life to pursue their passions. Sure, there’s statistically close to no chance they’ll eventually realize their dream of becoming an astronaut but you’re not doing an eight-year-old any favors by saying, “Yeah, that shit’s not going to happen. Maybe you should look into a career in accounting instead.”

However, there’s one major exception to that rule in the form of kids who want to act. It’s one thing if they’re happy to settle for minor roles in plays staged at a community theater, but if they have their sights set on making a name for themselves in Hollywood, you’re basically begging to have their innocence corrupted based on the path your typical child star ends up going down.

Even if they’re lucky enough to avoid becoming the sexual plaything of a high-powered executive, there are plenty of other pitfalls they have to take care to avoid and there is perhaps nothing they fall victim to more often than the drugs that flow like the waters of Niagra Falls that many of them turn to in order to deal with the pressures that come with being in the industry.

Shaun Weiss—the actor who portrayed Goldberg in The Mighty Ducks—has routinely popped up in the news over the past few years due to a string of arrests stemming from a meth addiction that has resulted in a collection of increasingly depressing mugshots documenting his steady decline.

Now, another child star from the 1990s has fallen victim to the curse that comes with being one, as TMZ reports Bug Hall—the actor who portrayed Alfalfa in The Little Rascals movie—was arrested on Saturday after police discovered him holed up in a hotel room surrounded by a collection of cans of air duster that rivaled the stash Towelie from South Park used in order to walk on sunshine. 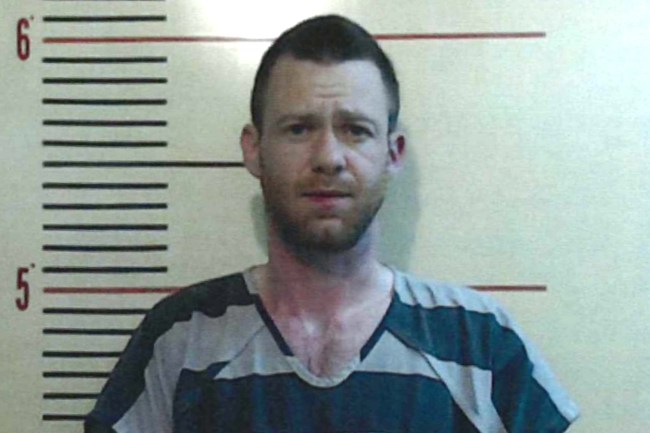 Hall was busted after his family asked police to do a wellness check and burst into a room with nary a keyboard in sight, and after he admitted to using the cleaner for purposes that aren’t stated on the can, he was arrested on misdemeanor charges for illegally ingesting a “volatile chemical.”

Entertainment Weekly spoke with someone representing Hall who claims the charges have since been dropped, so here’s to hoping the incident inspires him to turn things around and that we won’t be covering him as frequently as Goldberg.