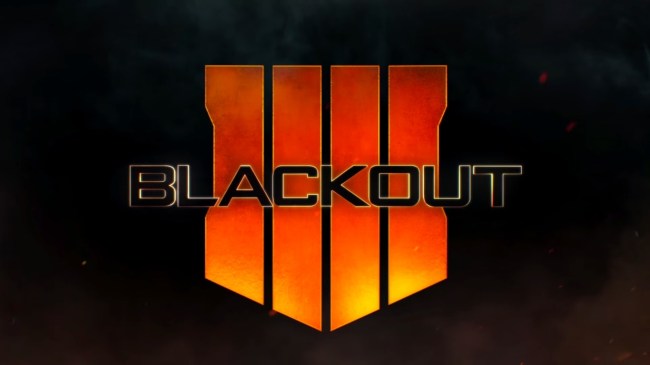 After the massive success of battle royale games such as Fortnite and PUBG, classic shooters Battlefield and Call of Duty were rumored that they would release their own versions of the insanely popular game mode in their next installments. We got our first look at the “Blackout” mode in the upcoming Call of Duty: Black Ops 4 two months ago with a trailer. With only a few months until the release of Black Ops 4, potential details have leaked about COD‘s new battle royale mode.

Black Ops 4 will replace the traditional single-player campaign mode with the Blackout free-for-all mode. An alleged leak provides in-depth details about the new battle royale mode. Reddit user Omnipotentem released a treasure trove about the new game mode and apparently, it will feature the largest map in Call of Duty history and Nuketown is located in the middle of the map as an island. The gameplay will reportedly “focus on verticality” and Treyarch expects to accommodate at least 50 players, but the total gamers could be more since they are currently testing with 64 players.

The alleged leaked information about the Blackout mode was posted in the Black Ops 4 Reddit.

We’ll have to wait a little longer to see if this is a legitimate leak, rumor, or just a completely fabricated post to mess with people. Call of Duty: Black Ops 4 launches on October 12th.