‘Call Of Duty’ To Scrap Single-Player Campaign, Copy ‘PUBG’ And ‘Fortnite’ With Own Battle Royale 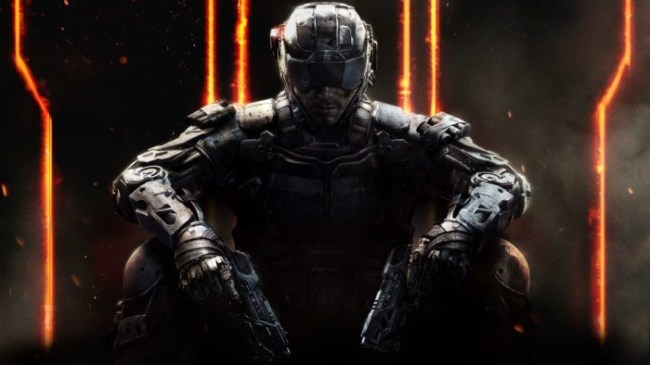 Activision has seen the monumental success that PUBG and Fortnite has had with their free-for-all battle royale video games. Fortnite Battle Royale recently debuted on iOS and is already making millions a day and PlayerUnknown’s Battlegrounds has set numerous records for most concurrent players. Call of Duty will reportedly now copy the blueprint on the Black Ops 4 with their own version battle royale game.

There are numerous reports that Activision will ditch their traditional single-player campaign mode for the upcoming Call of Duty: Black Ops 4. Instead, the new CoD will focus on a 100-player free-for-all last-man-standing gameplay that is so incredibly popular right now. “Our source said [Call of Duty‘s] Battle Royale mode may not hit the magic 100 player mark seen in other Battle Royale games at the time Black Ops 4 comes out, but developers are working towards that number,” Eurogamer reports.

“We don’t comment on rumor and speculation,” Activision said. While this is just a rumor right now, we will find out exactly what is happening with the latest installment of Call of Duty in the coming weeks. Activision will reveal Call of Duty: Black Ops 4 on May 17th. Raven Software is allegedly the studio tasked with creating this new battle royale gameplay for Call of Duty.

If Black Ops 4 does not have a single-player campaign, it will be the first in the franchise’s history to not offer one. Call of Duty: Black Ops 4 launches on October 12 for the PS4, Xbox One, and PC.