Canada Should Be Ashamed Of Itself For Not Granting A Mr. Dave Assman A Personalized License Plate 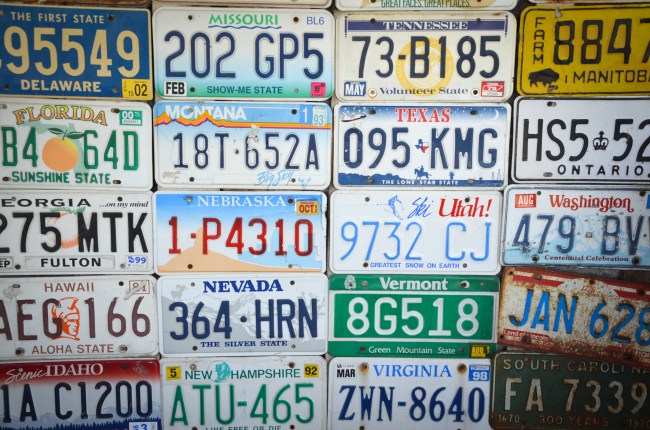 “Injustice anywhere is a threat to justice everywhere.”

Keep Martin Luther King Jr.’s sage words in mind as you read of the inequity waged against a Mister Dave Assman.

The Canadian resident has been rejected by auto insurance company SGI in his request to allow him to use “Assman” on a personalized plate. The company claims the name that Mr. Assman and generations of Assman’s before him have held proudly is an “unacceptable slogan.” THE GALL!

“It’s my last name, I’ve always had it,” he said, of the name with German roots, that he pronounces as “Oss-men.”

“I’m not ashamed of it. There’s nothing bad about it.” [via CBC]

Mr. Assman appealed the decision and asked for an explanation, to which SGI said told him it could be misread and cause offense.

His response to that butt response is simple and stern: “too many hurt feeling reports given out.”

SGI spokesperson Tyler McMurchy said in an email to CBC:

“Even if a word is someone’s name and pronounced differently than the offensive version, that’s not something that would be apparent to other motorists who will see the plate.”

If Kramer can do it in New York City, I cannot understand why Mr. Assman cannot honor his ancestors in Canada. 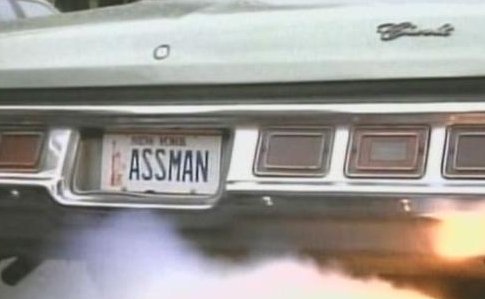