That Was Fast: ‘Captain America 4’ Is In The Works At Marvel Studios 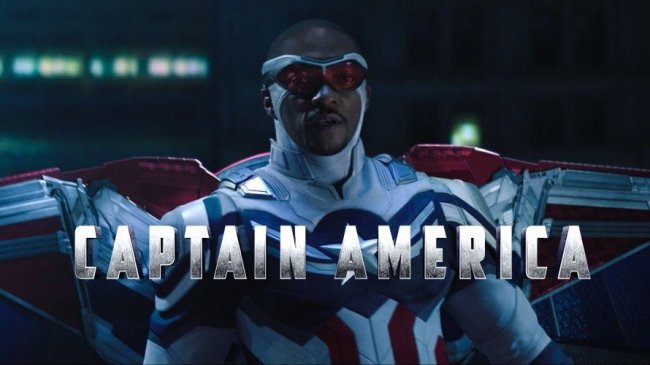 Following the release of The Falcon and the Winter Soldier’s season one finale on Friday, news broke that series showrunner Malcolm Spellman is developing a Captain America 4 film for the Marvel Cinematic Universe.

After the entirety of The Falcon and the Winter Soldier‘s first season pondered who deserves to be Captain America in the post-Steve Rogers world, episode six of the series, “One World, One People”, answered that question with aplomb, as Sam Wilson finally took on the shield and the mantle that should’ve been his from the start.

Wilson’s journey as the new Captain America won’t end there, though, as The Hollywood Reporter is reporting that a new film in the Cap franchise is in the works. This would be the first MCU movie to bear the Captain America name since 2016’s Captain America: Civil War (the Steve Rogers version of the character, obviously, most recently appeared in 2019’s Avengers: Endgame).

No castings for the project are officially known but Friday’s episode offers plenty of roads for the feature to take. Up until this point, Chris Evans has played Captain America via the Steve Rogers character, appearing in a trio of solo movies, Avengers outings, and assorted Marvel movies. And the question of who is entitled to carry the shield or be Captain America was central to the show. [via THR]

Perhaps most interestingly, THR reports that any potential, previously-rumored Steve Rogers return would take place in a separate project, perhaps giving further weight to the theory that Chris Evans’ MCU comeback will take the form of Hydra Cap. Furthermore, while it’s currently unclear if Sebastian Stan’s Bucky Barnes will appear in the film, the chemistry developed between the pair in The Falcon and the Winter Soldier is certainly something Marvel Studios will want to explore further.

Given the absolute behemoth content schedule that Marvel Studios has in place, any future Captain America film likely wouldn’t arrive until the franchise enters its Phase 5 in a couple of years.