Carl’s Jr. Is Spicing Up Its Burgers And Chicken Tenders With A New Habanero-Ranch ‘Fiery Sauce’ 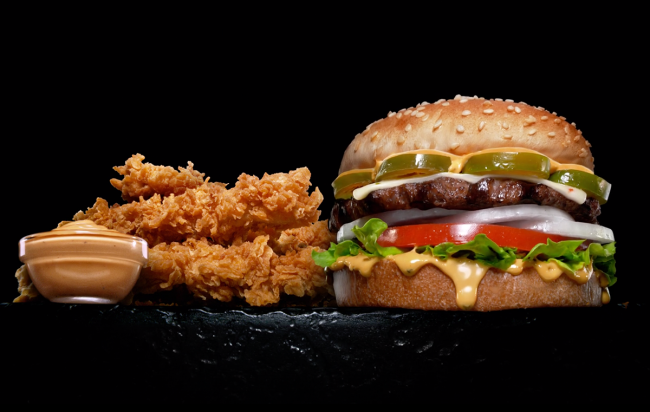 I’m not one of those people who enjoys willingly subjecting themselves to hot sauces with names like “COLONSCOPIC ENEMA” that manage to hurt coming out more than they do going in. However, in my experience, there aren’t many dishes out there that don’t benefit from a splash or two of something with a Scoville rating that won’t result in you crying on the toilet 12 hours after you consume it.

Over the past few years, restaurants like Wendy’s and McDonald’s have made the sage decision to kick up some of their menu items a notch by adding a bit of spice to chicken nuggets and other offerings, and now, Carl’s Jr. has decided to get in on the action by welcoming a new member to its condiment ranks.

Carl’s Jr. already has some items for customers looking for a bit of burn when they take a bite, but the chain has added some more incendiary ammunition to an already formidable arsenal courtesy of its new Fiery Sauce, which offers the best of both worlds thanks to the habanero responsible for heating things up a bit in addition to the ranch designed to take some of the edge off.

Starting this week, spice aficionados can hit up Carl’s Jr. to try the variety of items the Fiery Sauce now graces, including the Fiery Famous Star Burger, which features a charbroiled beef patty with all of the fixins’, including pepper jack and jalapeño (you can also swap the beef out for a Beyond Burger if you’re into that kind of thing).

If you’re not a huge burger person (or are simply looking for a more direct delivery vehicle for the Fiery Sauce), you can also snag some served alongside the chicken tenders at Carl’s Jr. and dip them until your heart’s content. 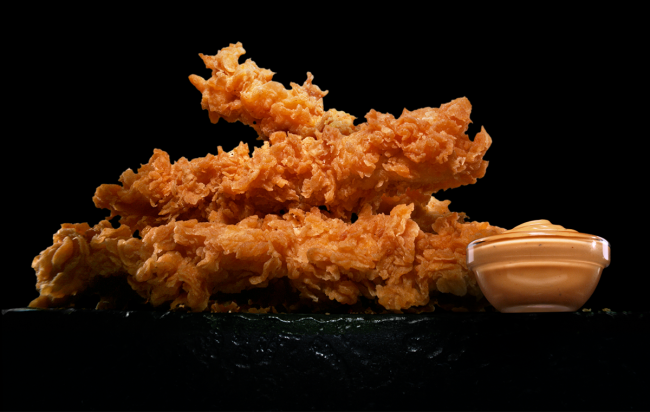 Picking up food at a restaurant is probably the closest I’ve come to taking a vacation over the past year, but if you’re looking for a different kind of getaway, Carl’s Jr. has you covered thanks to “Habanero Ranch,” a virtual commune that has some secrets hiding underneath the surface if you poke around long enough—kind of like Midsommar, but without any of the ritual sacrifices.

If you happen to be in Hardee’s Country, you’ll also be able to snag the new items (although it’s worth noting the Beyond Burger is an Exclusive Carl’s Jr. Joint). Feel free to thank me later.