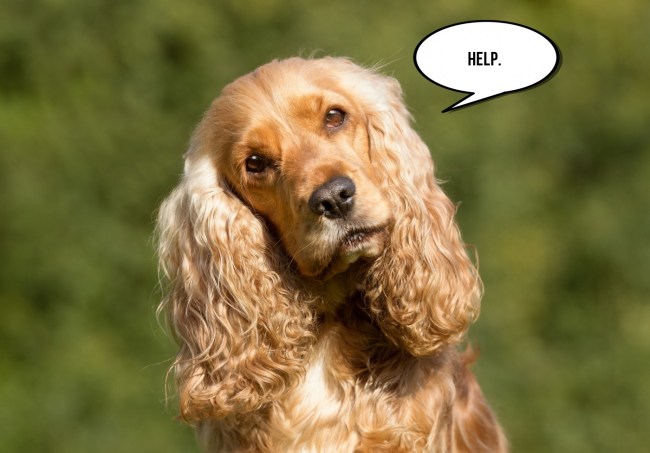 If you keep reminding yourself that all dogs go to heaven, then the sting of Central Park Karen reuniting with the pooch she strung up like a piñata while calling the police on a black man for the crime of birdwatching hurts slightly less.

Oh, when Karens take a walk with their dogs off leash in the famous Bramble in NY’s Central Park, where it is clearly posted on signs that dogs MUST be leashed at all times, and someone like my brother (an avid birder) politely asks her to put her dog on the leash. pic.twitter.com/3YnzuATsDm

Birdwatcher Christian Cooper claimed that Cooper had let her cocker spaniel off its leash against the rules in the Ramble, a secluded section of Central Park. He said in a Facebook post that the dog was “tearing through the plantings” and told her she should go to another part of the park.

Karen then went full Karen and before long, she was fired from her job as head of insurance investment solutions at Franklin Templeton and claimed her “entire life is being destroyed right now.”

Ten days after her dog was removed from her custody, Abandoned Angels released a statement on Facebook saying it had found the animal to be “in good health” and the organization has “now complied with the owner’s request for a return of the dog.”

Central Park Karen is getting her dog back if you want to know the true Injustice of this world https://t.co/NrutByjrPR

To Amy’s credit, she did issue an apology in the form of a written statement, saying she “reacted emotionally and made false assumptions about his intentions.”

“He had every right to request that I leash my dog in an area where it was required. I am well aware of the pain that misassumptions and insensitive statements about race cause and would never have imagined that I would be involved in the type of incident that occurred with Chris.”

Let’s hope Central Park Karen has done some soul-searching in the past weeks to become a better citizen and dog mom.