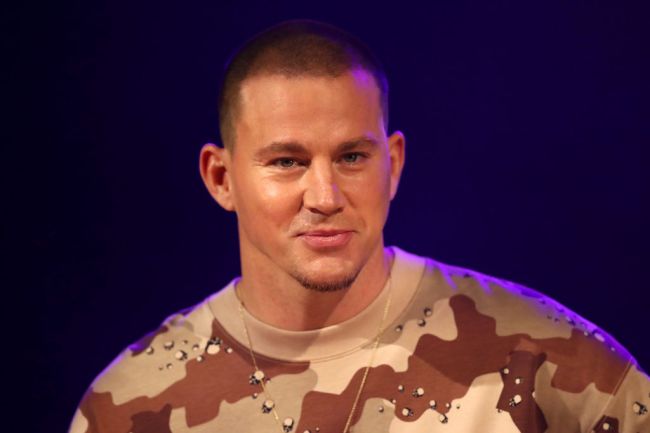 For what felt like a decade, Channing Tatum was attached to a long-gestating Gambit movie that would’ve been set within 20th Century Fox’s long-running X-Men franchise.

Unfortunately for both Tatum and fans of the character, the project never came to fruition despite the many stops and starts it went through.

After stepping away from the spotlight for a few years — Tatum hasn’t starred in a live-action film since 2017, when he appeared in Logan Lucky and Kingsman: The Golden Circle — Tatum is set to make his return to the A-list in the coming months when he stars in Dog, which he also directed, and The Lost City alongside Sandra Bullock.

During a recent interview, Tatum opened up about the previous stage of his career and revealed that his failed efforts in getting a Gambit film made caused him to be “too sad” to watch Marvel movies.

Speaking about it now, Tatum still defends the character as if he were a real person. “They would call him ‘flamboyant’ in his description,” Tatum says. “I wouldn’t — he was just the coolest person. He could pull anything off. Most superheroes, their outfits are utilitarian. Batman’s got his belt. Gambit’s like, ‘No, this shit’s just fly, bro! This shit walked down the Paris runway last year.’ He’s just wearing the stuff that’s so dope because he loves fashion.”

Longtime producer partner Reid Carolin notes just how close they got. “We were right on the one-yard line,” he says. “We had cast the film. We’d opened up a production office. We were on our way to shoot in New Orleans.”

“Once Gambit went away, I was so traumatized,” Tatum says, adding that he swore off watching the Avengers. “I shut off my Marvel machine. I haven’t been able to see any of the movies. I loved that character. It was just too sad. It was like losing a friend because I was so ready to play him.”

Now that Tatum isn’t tied to a Gambit franchise, though, you’ve got to imagine that the underrated 41-year-old is someone that’s on Marvel Studios or DC’s radar to take over a splashy part.