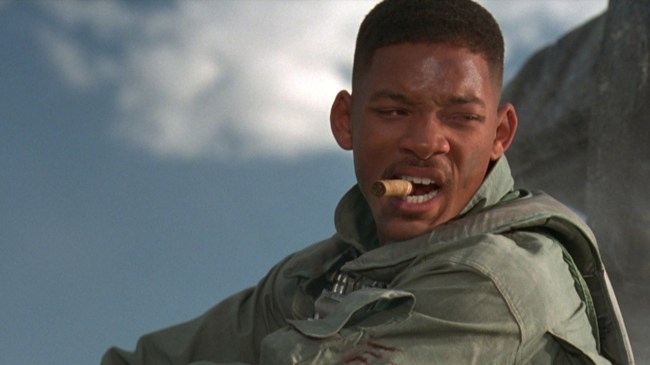 My son is heartbroken over Iron Man going to the big stark tower in the sky at the end of Avengers: Endgame.

Every day, he comes up with a new way that Tony could still be alive. I tell him “anything is possible.”

With Marvel, this is true, because we all saw Black Widow plunge to her death yet she’s got a movie coming in Phase 4.

Anything can happen in the movies.

I will say this to my kid – at least you got to witness your hero dying to save the world.

Some movie characters don’t get the big sendoff after being killed.

Hell, some characters don’t even die IN MOVIES. They get killed off in between movies, their deaths casually mentioned in the next film.

What Culture rounded up the 9 most insulting ways characters were killed off between films.

Get ready to get pissed off all over again.