Watch Charles Barkley Get Called Out By The Killers’ Brandon Flowers 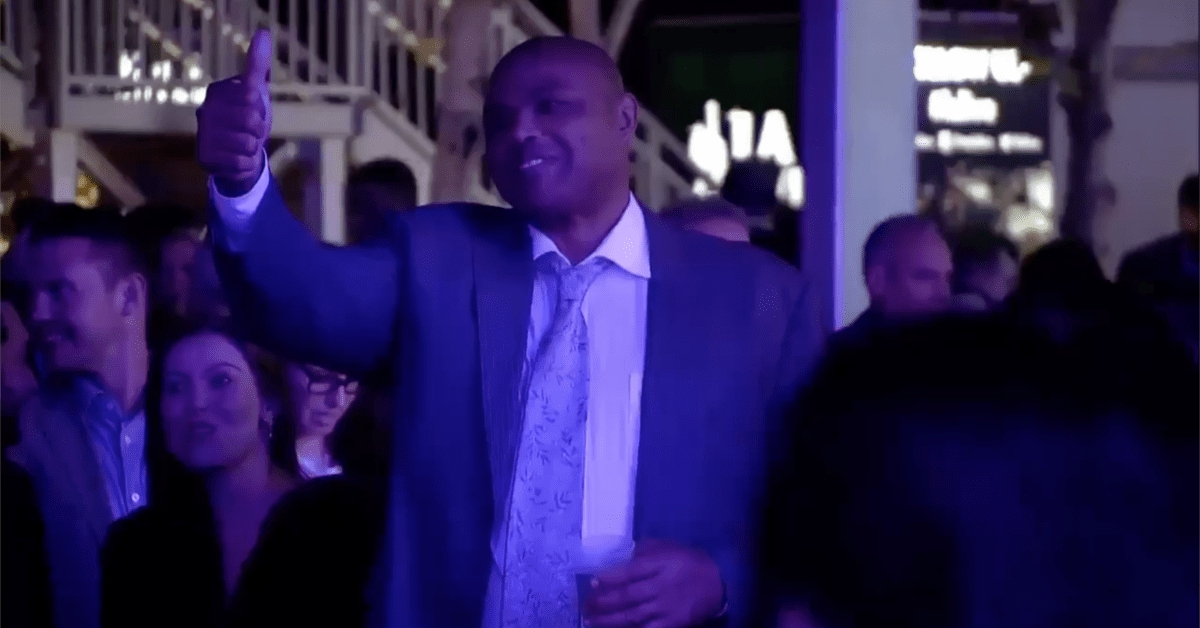 When you’re a celebrity that’s as famous as Sir Charles, you need to treat and tip everyone as if they’re the next lead singer of a world-famous rock band. Because sometimes, Bandon Flowers – lead singer of The Killers – is the kid cleaning your golf clubs in Las Vegas.

That’s what happened to Charles Barkley in LA this weekend at the NBA All-Star Game. During The Killers’ Saturday night performance at the NBA All-Star Fan Fest, lead singer Brandon Flowers saw Chuck in the crowd and called him out for a $5 tip and compliment in Vegas 16 years ago.

The best part of this is before the camera even cuts back to live studio coverage, Shaq is already giving Chuck shit for being cheap. And I wouldn’t doubt the fact Charles gave Flowers a $20 bill instead of a $5 tip 16 years ago but if I’m the lead singers of The Killers and I see him at the show, I’m telling that exact same story.