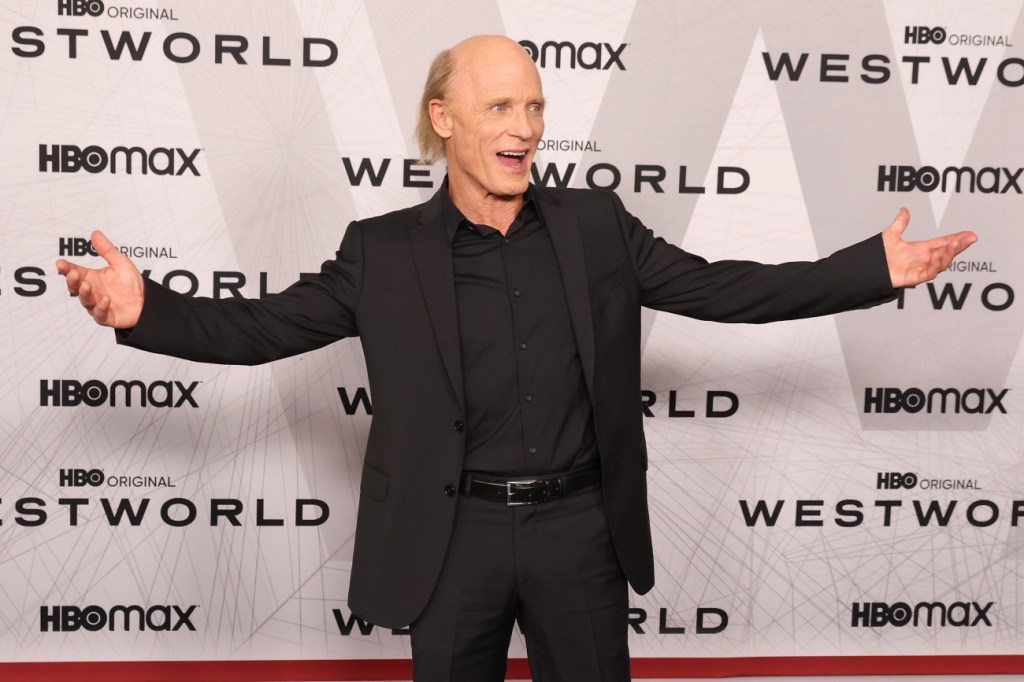 Did you watch Westworld seasons 1 and 2 and then stop watching when they moved from ‘robots in the Wild West’ to ‘what is going on with the robots?’ If you stopped watching, you’re not alone.

I gave up watching Westworld pretty early in Season 3. Most of the people I know did the same. My friends and colleagues who persevered are quick to tell me that Season 4 has been great and better than Season 3 but it feels overwhelming to try and catch up at this point. And if all of that sounds familiar to your experience, you’re not alone.

The viewership of Westworld has plummeted. It’s fallen off a cliff. The Season 1 finale peaked at over 2.2 million viewers on HBO and those numbers have sunk to barely over .2 million in Season 4, according to this eye-opening chart that’s making the rounds on Twitter.

Westworld's absolutely abysmal cratering in the ratings wasn't completely surprising but it's still pretty shocking how steep it is pic.twitter.com/HfDFHtcFc0

Something to consider here, and a detail that people were quick to bring up in the comments, is these numbers are supposedly only for HBO. And Westworld fans point out that HBO Max has siphoned off a massive percentage of the overall viewership from the time the show launched until now.

People checking out after the nonsense in Season 2 makes sense to me, but half a million people getting all the way to the end of S3 and stopping there is much more inexplicable

There's definitely been a huge decline in viewership since season 3 (you can tell just by online engagement!) but, assuming this chart is TV viewership only, I'd be curious to see how much of the dip is owed to season 4 being the first one since the launch of HBO Max

I enjoyed Season 2. The start of Season 3 lost me immediately. Hearing the hype about season 4 has piqued my interest but not enough to get me watching again.

The season 2 finale was pretty good if I’m remembering it correctly.

shocked that S2's numbers were that high. All my friends and I that watched S1 religiously dropped off by like S2E4

turned off s4 after watching an early scene that was just two straight minutes of someone getting out of bed in the morning.

This tweet about Westworld really sums it all up.

wait this show went beyond season 1?

At this point, it is hard to imagine there will be a season 5 of Westworld. HBO has canceled shows for a lot less but 0.2M viewership is as bad as it gets.