How ‘Westworld’ Has Changed Over The Years With Society Around It, According To Co-Creator Lisa Joy 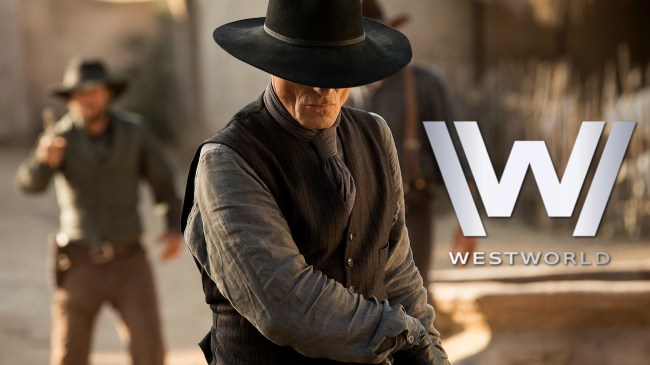 Now, while all television shows have to contend with an ever-changing society, Westworld finds itself in a unique position as the series is largely about where humanity is headed, something we’re more hyper-aware of these days than ever.

Given that Westworld seems to be intrinsically tied to humanity’s trajectory, it’s only natural that the series changes with the society around it, right? I asked co-creator Lisa Joy — whose feature film directorial debut Reminiscence hits theaters and HBO Max on August 20 —  how she manages to write a series about humanity’s future during a time where it seems more in doubt than ever:

“In terms of the macro moves of society in the world, that’s not something I can keep out of my consciousness and therefore, my writing,” Joy told us.

“In the same way, when season one came out, people were like, “Was this influenced by the Me Too movement?” And I was like, “This was before the Me Too movement.” I live in a world and I’m a woman and understand this stuff happens, and in order to create even a fiction that seemed realistic to me, I had to acknowledge some of this darkness.”

At this time, season four of Westworld is currently ramping up production at the Melody Ranch in Santa Clarita, California. In the meantime, make sure to check out our full interview with Lisa over on the Post-Credit Podcast and her new movie Reminiscence when it hits theaters and HBO Max on Friday, August 20.

RELATED: This Is What It’s Like To Direct Anthony Hopkins When He’s In The Zone