Chick-Fil-A Is Opening Up Its Largest Location On The Planet In NYC, Complete With Rooftop Seating

The location, their third in the city, will be a five-level, 12,000-square-foot restaurant with rooftop seating located just a half-mile from the 9/11 Memorial. The rooftop dining area “will offer unimpeded views of the Freedom Tower,” just a half mile away.  A press release on the company’s site claims that design features in the restaurant’s façade will give customers “a subtle impression of the Twin Towers” to “acknowledge the significance of location.” 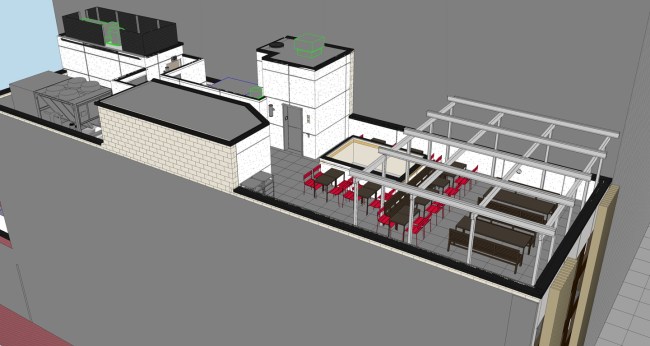 The restaurant will have floor-to-ceiling windows on every level, coupled with a rear courtyard. Three of the five levels will be available to the public, seating a total of 140 people, EATER reports.

Despite being the biggest location of their 2,000+ locations, it will also be the narrowest they’ve ever built, at just 15 feet wide. 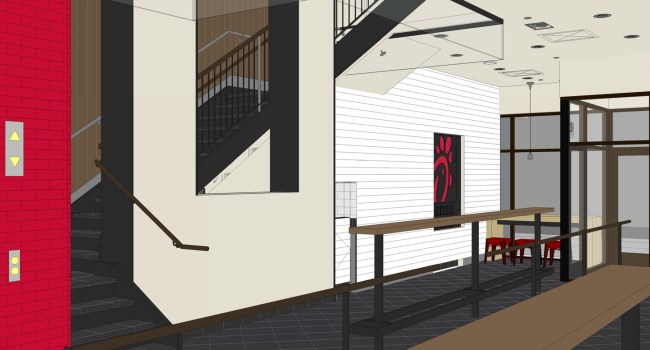 The location will open in 2018, and is the third of more than a dozen locations the company claimed it would open by the end of 2017. So far, no other new locations have been announced.

The FiDi Chick-Fil-A will likely get more customers than the one that was recently incorporated into the Atlanta Falcon’s billion dollar Mercedes-Benz Stadium. Since Chick-fil-A’s nationwide are closed on Sundays, fans will have to walk by an unlit sign wight heir mouths watering before settling on a hot dog. That’s fucking cruel.