Guy Wants 18 Years Worth Of Child Support Back After, Whoops, DNA Test Reveals He’s Not The Father 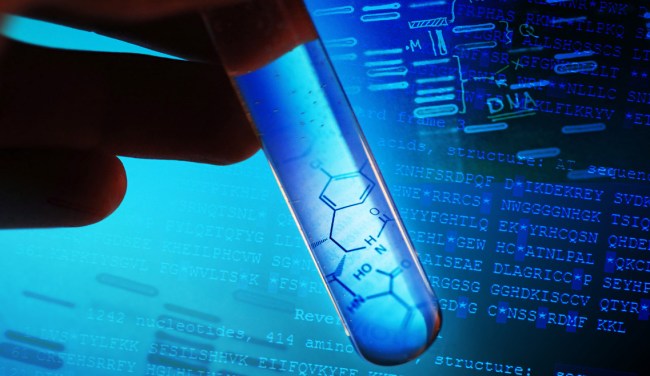 Talk about your bad breaks. A fisherman in Australia just found out that after 18 years of paying child support for a girl he thought was his daughter was, in fact, not even his.

Appearing on Channel 9’s A Current Affair in Australia, Kerry says he was a local footballer when he had a one-night stand with a woman and she became pregnant.

[Side Note: Of course this was on A Current Affair. Also, is A Current Affair still on here in the United States? If so, I need to get back to watching that ish. And damn, I miss Maury Povich. Okay, back to the wild story.]

“The bills started to pile up and I had to take action because if I didn’t, they would,” Kerry told A Current Affair.

“The first time they froze my account was during a fishing season. I had my passport frozen and told that it wouldn’t be reinstated until I had paid the bill in full.

But despite the growing debt, Kerry says he continued to make the payments as he believed the child was his, even though he was slightly sceptical because there were a ‘few suitors’ for Julie at the time.

Kerry also said that when he got in contact with the DNA agency they called him an idiot and told him to get a test as soon as possible.

“The consultant from Child Support, when he asked me, I can’t see a result for a DNA test here, I said, ‘Because I didn’t have one’,” Kerry said.

“And he pretty much on the phone called me a stupid idiot and to go and get one done as soon as I could.”

The woman, named Julie, said in response, “Over the last 18 years Kerry has had the chance to get a DNA test but as myself and Child Support could never get in contact with him, it never happened, and now he is coming out with accusations that are unfounded and untrue.”

Well, Julie, his accusations are actually kind of well-founded and very true.

According to the report, Julie will now have to pay back the $58K in child support. Unfortunately, she has no job, so she will be paying Kerry just just $49.80 a fortnight (looks up fortnight… okay, every two weeks).