These Childhood Toys From The 70s-90s Are Worth A Ton And Holy Crap I Still Own That Action Figure! 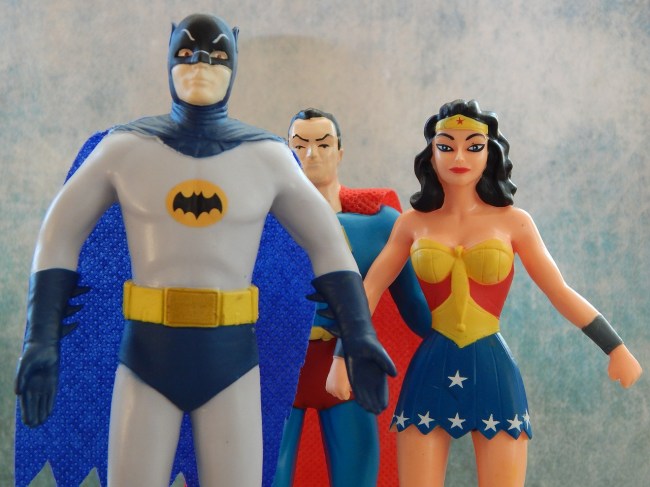 One of three things happened to your favorite toys from childhood – either your mom tossed them all, you sold them all in a yard sale, or their collecting dust in someone’s basement.

If your mom tossed the toys, she sucks.

If you sold the toys, you suck.

If you kept them all, they could be worth a mint, especially if they’re on this list of the 40 most valuable toys of the 70s, 80s, and 90s put together by the folks at Esquire.

You probably put your childhood toys away a long time ago. But it might be worth unpacking those boxes filled with Beanie Babies, action figures, and toy cars if you want to make some quick cash. These items could be worth a small (and in some cases, large!) fortune now.

A quick click through the gallery displays a ton of Batman toys that your old man might have owned, a Princess Diana Beanie Baby ($200), Castlevania III: Dracula’s Curse on the NES ($9000), the Larami Super Soaker Monster XL (a couple hundred bucks), and the GI Joe aircraft carrier ($6000).

One of the entrants into the list is staring back at me on my desk, though unfortunately not in his original packaging. 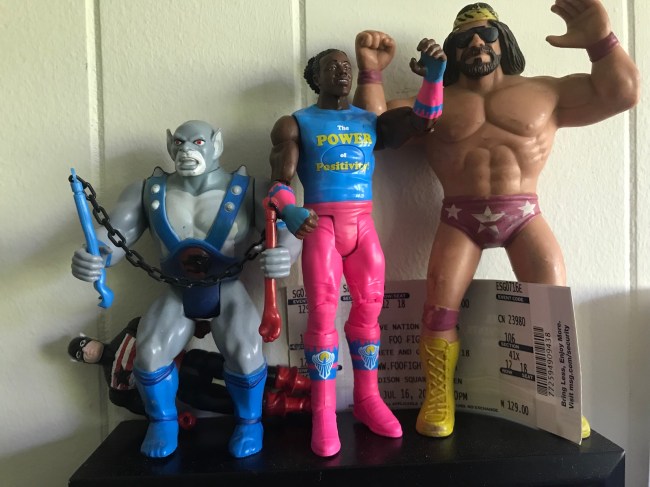 There’s my Panthro, standing guard next to Xavier Woods, the Macho Man, and a drunk Steve Rogers.

Panthro was one of my favorite toys, and characters, as a kid and not just because he was voiced by the guy who played the Grandpa on “The Cosby Show.”

The most insanely valuable item on the list is a 1st Edition Charizard Holo Card. It’s worth more than your car.

Your Charizard card from the first generation of Pokemon 1999 could be worth some serious cash these days―$67,525 to be exact.

There are reportedly only 120 in existence, so they’re especially valuable.

Are you sitting on a goldmine or are you on the phone yelling at your mom right now?