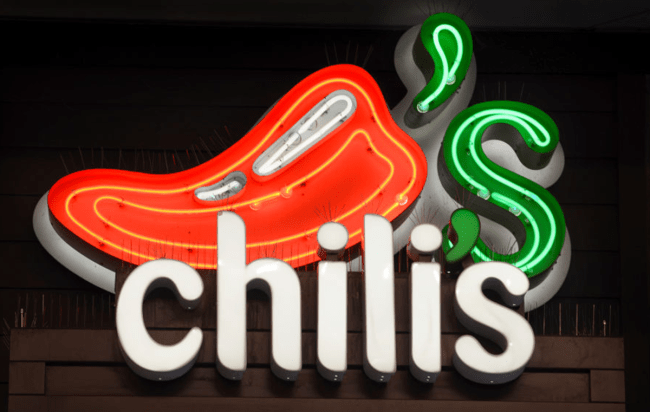 One of the few silver linings of the pandemic was the game-changing development that allowed many bars and restaurants to serve up beer and cocktails to go, and when the summer rolled around, I rebelled against the system more than a few times by flouting open container laws by grabbing a margarita to sip during my much-needed excursions into the outside world.

Most of these establishments posted signs to remind customers they were only allowed to consume the drinks in the confines of the homes they’d been largely cooped up in for months on end, but if drinking a giant slushie spiked with tequila while roaming the sidewalk and soaking in some rays is wrong, I don’t want to be right.

There’s no telling if we’ll still be able to order booze for the road once the world eventually returns to a relative state of normalcy, but in the meantime, Chili’s is taking full advantage, as the chain is celebrating its birthday and upping the stakes with an incredibly intriguing limited-time offering: margaritas by the gallon.

According to VinePair, you’ll be able to stop by select restaurants across America on March 13th to pick up 128 ounces of the magical elixir that made Pam Beesly feel God in the Chili’s she was subsequently banned from. The margarita gallons will run you $30 a pop and come in a bag with a spout that will undoubtedly make it very hard for some people to resist giving it the same treatment they gave to bags of Franzia in college.

If you somehow can’t justify buying a full gallon of the chain’s standard margs, you can take advantage of another birthday special, as Chili’s will also be selling its premium Presidente variation (made with Sauza tequila, Patron Citrónge, and E&J Brandy) for $3.13.