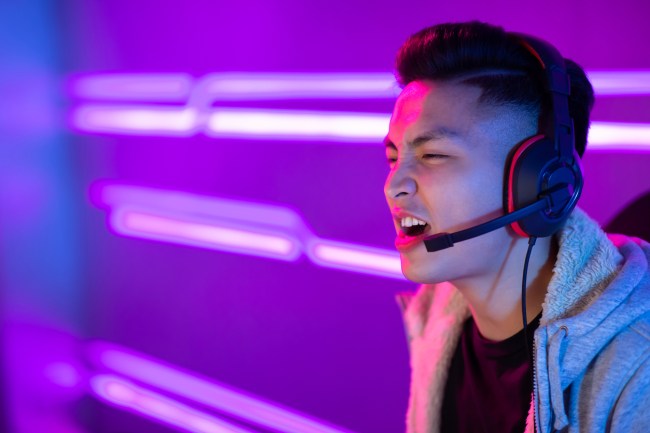 China has imposed stringent new rules on how much and when kids are allowed to play video games. The Chinese authoritarian regime rolled out sweeping new restrictions on gaming for minors in recent days.

The new set of Orwellian rules ban people under the age of 18 from playing online video games for more than 90 minutes on weekdays. China also banned kids from playing video games between the hours of 10:00 PM and 8:00 AM.

Minors are restricted to 90 minutes of gaming a day except for national holidays, when they are allowed to play for a maximum of three hours. On the weekend, children can play up to three hours per day, according to Big Brother.

China is also cracking down on microtransactions in video games. Gamers between the ages of eight and 15 may only spend $29 a month on in-game purchases. Players who are aged 16 and 17 may buy up to $57 in microtransactions.

There are even new gaming rules for adults. Everyone in China, regardless of age, is prohibited from playing games that depict “sexual explicitness, goriness, violence, and gambling.”

Chinese authorities will require everyone to register accounts for online games using their name and phone number. The government will then monitor citizens’ gaming habits to see if they break the law.

“The State Administration of Press and Publication is working with the Ministry of Public Security to lead the building of a unified identification system, which would provide user identification services to video game companies, so that they can accurately verify the identity of minors,” a Chinese government statement said. “We are also going to gradually perfect and enrich the functions of the identification system, to achieve gaming time data sharing across platforms, so we could know and therefore restrict the total time every minor spends on gaming across platforms.”

Smart kids will log on using their parents’ identification so they can play video games whenever and as long as they want. However, that could have ramifications on their parents.

President Xi Jinping’s China is creating a ranking system of its nearly 1.4 billion citizens, and the Communist country will provide everyone with a “social credit” score. The Black Mirror-esque monitoring program will reward people with social credit points for doing things such as “caring for the disabled, donating to college funds, and helping on a farm.”

The government will also lower a person’s credit score if they engage in behavior seen as negative by the state. Buying too many video games and gaming too much can hurt your social media score. If your social credit score is too low, the government will punish you by not allowing you to take vacations, preventing you from getting a better job, and even taking away your dog.

Video game companies will be hit hard by the new restrictions since China is the second-biggest video game market only behind the United States. Digital game revenue in China will reach $33 billion in 2019, making it one of the world’s largest video game markets, according to research firm Niko Partners.