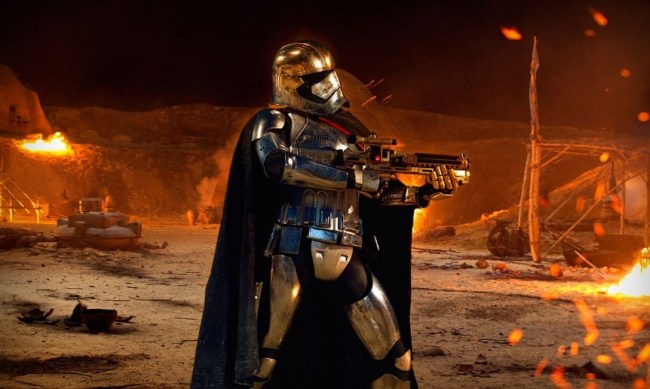 China claims that they have created a new laser assault rifle that looks like it was taken straight from Star Wars. This new high-tech laser gun will be able to fire 1,000 shots and will have a range of a half-mile. But there are some interesting questions and limitations regarding the new weapon.

The prototype weapon was built by technology company ZKZM Laser in Xian, located in the Shaanxi Province in central China. The ZKZM-500 laser assault rifle is a 15mm caliber weapon that weighs 6.6 pounds, which is about the same as an AK-47. The weapon is powered by a rechargeable lithium battery pack, which sounds preposterous since my phone’s lithium battery can’t even power it for an entire day of watching dogs swimming in pool videos. The laser gun costs around $15,000 per unit and could be mounted on cars, boats, and planes. These laser blasters could be useful to the new Space Force.

However, these laser guns aren’t nearly as powerful as Han Solo’s blaster. ZKZM-500 laser assault rifle produces an invisible energy beam for two seconds that can not be seen and can pass through windows. The weapon discharges a non-lethal burst that is said to cause an “instant carbonization of human skin and tissues.” “The pain will be beyond endurance,” a researcher who is involved with the project said. The prototype is being tested at the Xian Institute of Optics and Precision Mechanics at the Chinese Academy of Sciences. 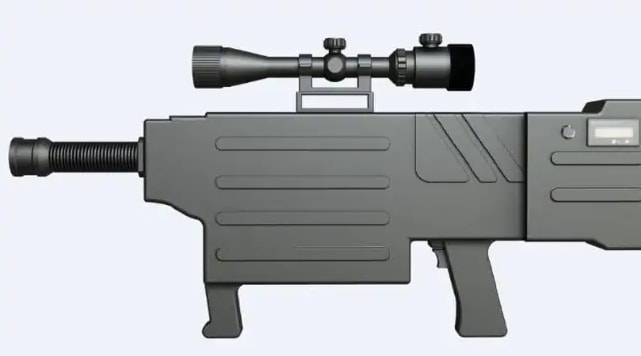 While this isn’t a deadly weapon as seen in Star Wars, the weapon could have other uses for China such as burning illegal banners at protests, crowd control, a non-lethal method for dealing with a hostage situation, and even blowing up fuel tanks. Since the laser is soundless and invisible, nobody will know where the shooter is. Our only hope is that these laser guns are given to Stormtroopers who will never hit their targets.