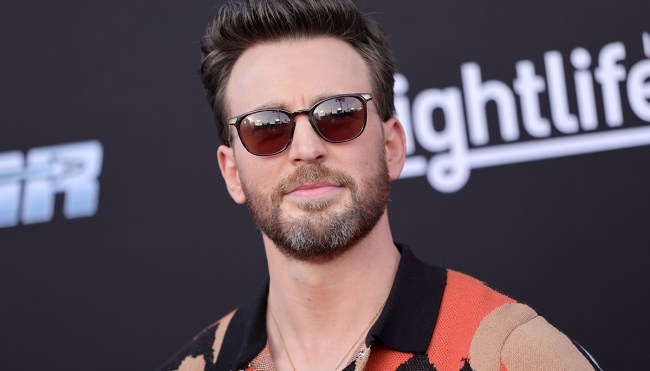 It’s been close to seven years since Apple unveiled the iPhone 6S, and if you need some context concerning what the world looked like back then, the release of a device that still featured a home button and was the first to have a Rose Gold color option was announced when:

So, yeah, it’s safe to say we’ve come a long way since then.

We’ll likely be treated to the 14th iteration of the iPhone this fall, and it’s hard to imagine there are many people out there who are still relying on the 6S at this point. However, there’s at least one notable name who was apparently doing exactly that until this week: Chris Evans.

On Friday, the actor—who has an estimated net worth of $80 million—revealed he’d finally been forced to upgrade from the antiquated model that he’d apparently been relying on for an impressive amount of time when he uploaded a picture of him transferring his data to a new iPhone while bidding farewell to his trusty 6S.