Chris Harrison Axed As Host Of The Bachelor, Lawyer Threatened To Air Franchise’s Dirty Laundry Unless Network Made Him VERY Rich 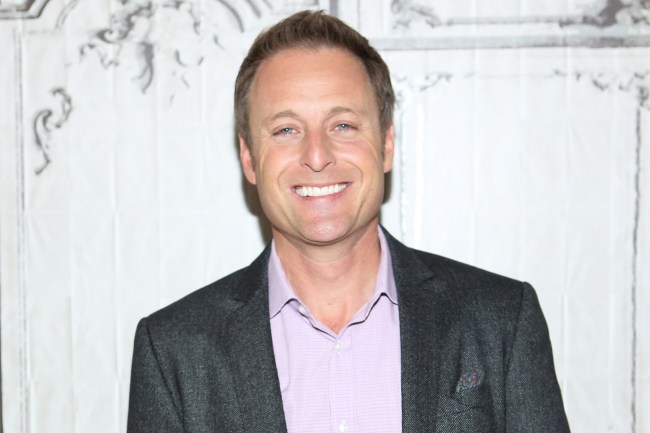 Chris Harrison has been at the helm of The Bachelor franchise since the infancy of the George W. presidency. Since Ron Howard’s A Beautiful Mind won Best Picture. Since the Lakers swept the Nets to win their third consecutive NBA championship. Sine we had to pretend in front of our friends that we didn’t secretly love Avril Lavigne’s new smash hit Complicated.

Harrison’s nearly two-decade run with one of ABC’s most successful babies has officially ended, just months after the host went to great lengths to defend former contestant Rachael Kirkconnell after photos emerged on social media of her attending an slave plantation-themed fraternity formal in 2018.

Just hours after season 17 of The Bachelorette aired Monday night, Deadline has reported that Harrison has exited the franchise for good, but not without a “mid-range eight-figure payoff and promise to keep his mouth shut.”

According to Deadline, Freedman threatened to air the franchise’s dirty little secrets if the network failed to back up the Brinks truck for its now former host.

A motivational undercurrent, so to speak, throughout was Harrison lawyer Bryan Freedman pledging to unleash the Shiva of lawsuits exposing a swath of The Bachelor’s alleged dirty laundry unless his Gersh-repped client emerged feeling the financial love.

Harrison was reported to make $600,000 per episode before getting axed. A mid-range 8-figure deal without having to console sobbing hopeless romantics sounds like a W to me.