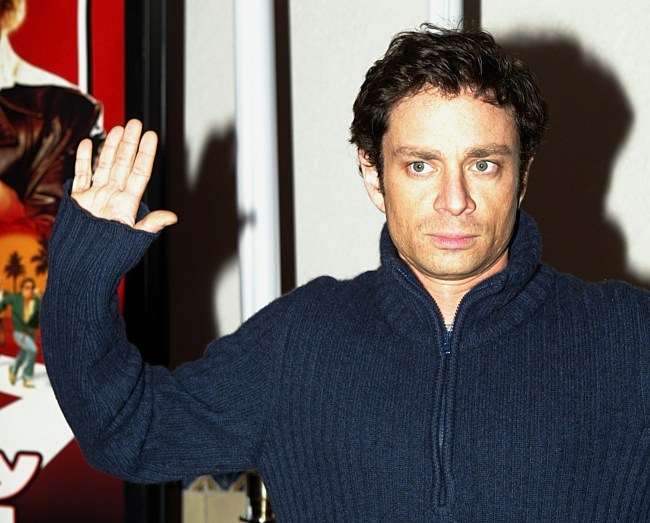 If you’ve ever heard SNL cast members speak about their boss Lorne Michaels, it sounds like they’re teenagers speaking about their no bullshit dad on his way home to evaluate their report cards. The show’s mastermind is famous for not cracking a smile during auditions, working all hours of the day and night, pressuring writers to go easy on Donald Trump, and seemingly being the judge, jury, and executioner of the careers of young comedy talent lucky enough to secure a gig on the late-night institution.

Saturday Night Live alum Chris Kattan demonstrates just how far the cast would go for its intimidating leader in his new memoir, “Baby, Don’t Hurt Me.’

Kattan, who was a cast member on SNL fro 1996 to 2003, recalls Lorne Michaels pressuring him into having sex with a director so she would stay onboard to direct that 1998 comedy A Night At The Roxbury, a film based on a recurring sketch Kattan performed in with Will Ferrell.

Clueless director Amy Heckerling was attached to the project and one day after an afternoon of casting, Amy allegedly offered to drive Kattan and Ferrell home. Kattan claims the three had a great time in her BMW listening to songs that could possibly be included in the movie, but after Heckerling dropped Ferrell off, the tone changed. 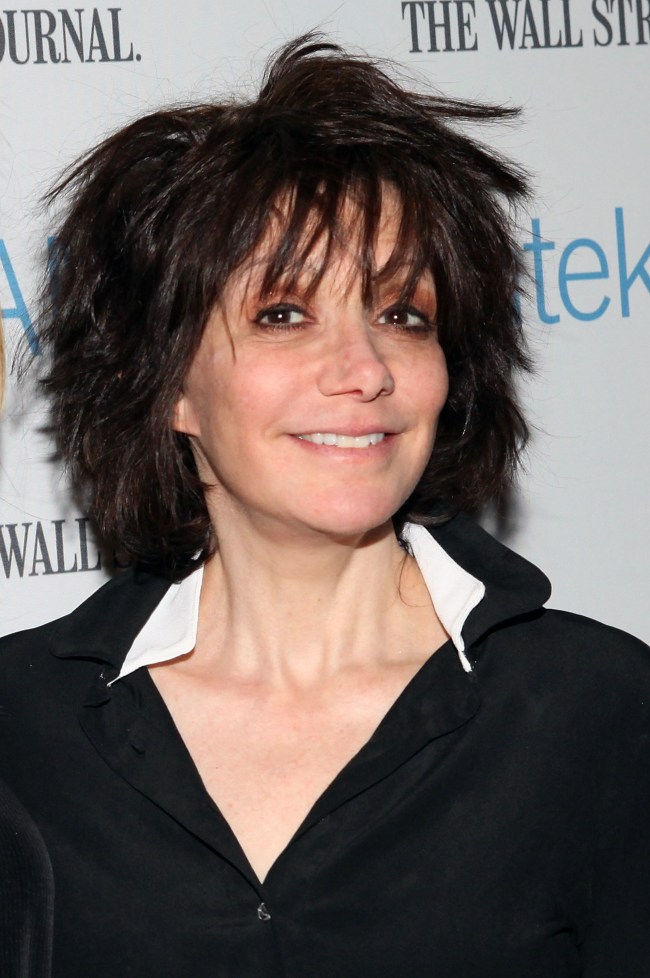 On the way to my apartment, after Will had been dropped off, Amy turned to me at a stoplight and in the shyest tone, asked something very blunt: “Are we gonna have sex?”

This struck Kattan, who was 27 at the time, as odd seeing as the two had been very professional up to that point and Kattan was technically still dating Jennifer Coolidge.

I tried to keep it light. “I don’t know,” I said. “I can’t believe you just said that.” The conversation ended there. But while I had never thought about it before, now that it was out there, I couldn’t stop thinking about it.

The following day I was at Coolidge’s apartment when I got a call from Lorne. He sounded furious.

“Amy doesn’t want to direct the film,” he said.

When I asked why, he began to yell, shouting at me that Paramount would only do the movie if Amy signed on as director, not as producer–a screen credit Lorne wasn’t interested in sharing. And if I wanted to make sure the movie happened, then I had to keep Amy happy. Why me? I thought. Why is this my responsibility?

“Chris, I’m not saying you have to fuck her, but it wouldn’t hurt,” Lorne said.

Kattan goes on to say that Lorne implored him not to tell anyone about the conversation, not even Ferrell. He didn’t tell anyone despite desperately wanting to tell Ferrell, and to this day, he says, it makes him feel “repellingly pathetic.”

Kattan goes on to say that after the conversation with Lorne, Amy called him and invited him to a dinner party, under the guise that there would be people from the movie in attendance. There wasn’t, and on the way home, Amy allegedly leaned in an kissed Kattan “softly on the lips.” This exchange would pale in comparison to what occurred after a night of scene blocking at Paramount.

…she asked if I wanted to stay. She thought it would be fun to have sex on Lorne’s desk. Wow, what a great idea! Jesus Christ. I said a polite “Fuck no!” to that, so we ended up going to her office and having sex on…yep, you guessed it, the “casting couch.” Afterward, I was so nervous about anyone seeing us late night on the Paramount lot that I asked her if it would be all right if we walked out separately.

In the end, Amy Heckerling signed on as a producer and John Fortenberry ended up directing the film.

“I was attracted to Amy,” Kattan writes. “But at the same time very afraid of the power she and Lorne wielded over my career.”

Congrats on the sex, I guess?