Chris Pratt Says ‘Jurassic World 3’ Will Be The ‘Avengers: Endgame’ Of The Franchise 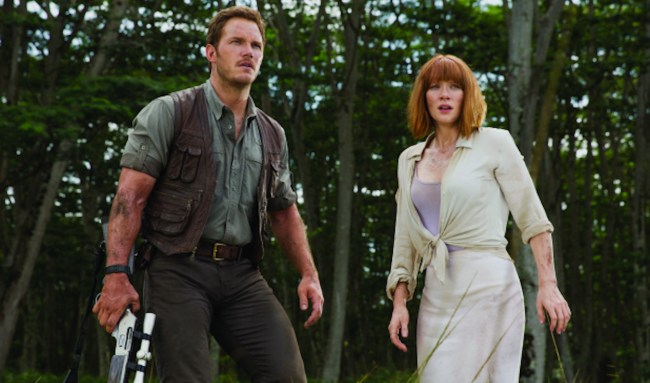 You ever feel like you’re taking crazy pills? You know, those moments where you’re the only person in the room with what seems like the only logical opinion yet no one else seems to agree. Like, picture being stuck in a room full of those whackjobs who prefer pizza without sauce — you’ll feel like you’re taking crazy pills. Kind of how I feel when I see people on the internet try and claim that 1917 was a better movie than Parasite.

Whenever I’m reminded of how successful the Jurassic World franchise is, I feel like I’ve taken an entire bottle of the aforementioned crazy pills to the dome piece.

Sure, it’s fucking based on a Steven Speilberg banger, and yeah, dinosaurs are dope and Chris Pratt is the man and CGI these days will melt your face off — I get all that. But for the sixth highest-grossing in the history of the medium (the sequel, Fallen Kingdom, clocks in at 15th all-time), I just find Jurassic World to be… alright? Like, it’s literally just okay. Nothing more, nothing less. There are some genuine excitement and shock along the way, but overall, I found it to be immemorable. And don’t even get me started on the sequel. 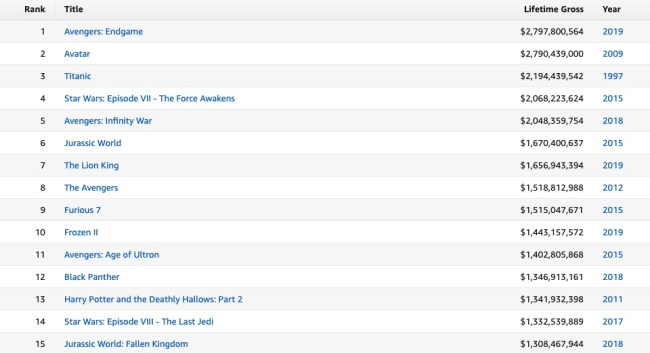 That said, as much as I passionately disliked (my mother always taught me that “hate is a strong word”) Fallen Kingdom, it did set up quite an interesting premise for the third film and one that has yet to be explored in the Jurassic Park franchise: and that’s just straight-up unleashing these science lab-engineered prehistoric beasts onto society. Let me tell ya, I’m all the way in on that. Give me all of the carnage.

And it sure sounds like Chris Pratt has bought in as well, as he recently compared the film to the current highest-grossing film of all time, a little flick called Avengers: Endgame.

Speaking on The Ellen Show while promoting his newest film — Pixar’s supposedly excellent Onward — Pratt gave a light tease of Jurassic World 3 and compared it to the last movie he starred in: Endgame.

“This feels like it. I’m not allowed to say anything… It’s got everybody. It’s got pretty much everybody in it. Maybe I just blew it, but I don’t care. But I know that all the cast from the original Jurassic Park is coming back. And so it’s going to feel very much how Endgame brought everything together,” Pratt said.

While Chris Pratt is the homie, his logic here is wayyy off in one very obvious regard: none of these Jurassic characters are iconic superheroes that have inspired generations of fans. You know, I don’t think anyone reallyyy gives a shit that Jake Johnson’s Lowery Cruthers is returning. No offense to Jake Johnson, but, I didn’t even realize he wasn’t in the last one.

That said, Pratt can be as wrong as he wants: the dude is an absolute movie star. Just look at his last few years of movies, my man is absolutely stacking bread these days. And all the power to him, the streets won’t forget that he started out as the 16-rack-of-ribs eating Andy Dwyer.