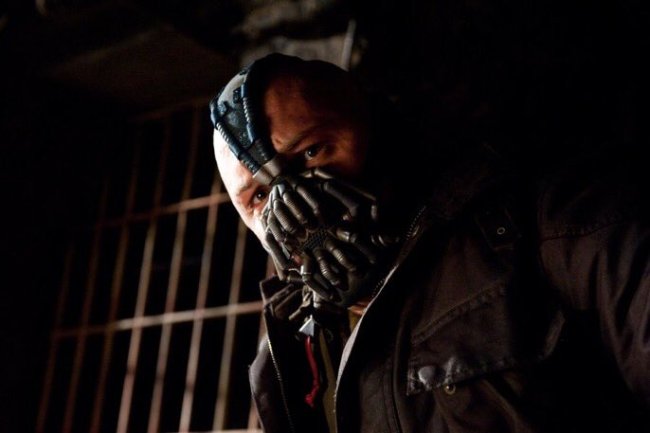 For a guy who’s big mad at Warner Bros, Christopher Nolan sure has done a lot of press in recent weeks to hawk the digital release of Tenet, which actually becomes available to stream today (it’s arguably Nolan’s worst movie since 2002, by the way).

After spending most of last week burying Warner Bros. and their decision to move their 2021 slate to HBO Max, Nolan has lightened up in recent conversations, revealing that not only does he enjoy the Fast & Furious franchise, but that he has a “soft spot” for Tokyo Drift, which is akin to a Michelin Star chef admitting they like to pair a nice box of red wine with some Ellio’s Pizza.

In that same interview with MTV’s Happy Sad Confused podcast, Nolan also touched on his iconic Dark Knight trilogy, particularly Tom Hardy’s performance as Bane and how he feels the portrayal remains underrated.

“There’s no safety net for any of these guys and Tom, I mean… what he did with that character has yet to be fully appreciated. It’s an extraordinary performance, and truly amazing,” Nolan said. “The voice, the relationship between just seeing the eyes and the brow. We had all these discussions about the mask and what it would reveal and what it wouldn’t reveal, and one of the things I remember him saying to me, he sort of put his finger up to his temple and his eyebrow and said, ‘Can you give me this to play with? Let people see this.’”

Nolan added, “Sure enough, you see there in the film, this kind of Brando-esque brow, expressing all kinds of just monstrous things. It’s really quite a performance.” [via IndieWire]

So, just to summarize: Christopher Nolan — the guy who thinks his movies totally sound normal even though he’s been getting calls from other filmmakers about the auditory quality of his films, thinks one of the key characters in one of his most popular movies was well done. Got it.