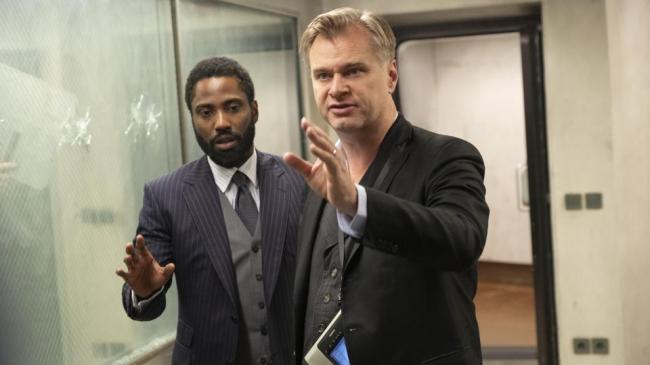 For my money’s worth, Christopher Nolan is probably the most important director of the last 20 years. From his redefinition of what a blockbuster could be with The Dark Knight to his status as Hollywood’s primary popcorn entertainment auteur.

Still, even when you’re one of the greatest of all-time, it doesn’t mean you’re without blindspots, as Nolan has become famous in recent years for his occasionally inaudible dialogue, especially when it came to Tenet.

Nolan though, somewhat hilariously, doesn’t seem all that convinced of the idea, as he recently told IndieWire that he was “shocked by how conversation people are when it comes to sound”, which is really just a pretentious, over-elaborate way of saying he didn’t realize people liked being able to understand what’s going on.

In a recent interview with IndieWire, Nolan revealed that he’s actually been getting calls from other filmmakers about the auditory quality of his films, and yet despite that, he still doesn’t seem all that convinced that he’s at fault.

“We got a lot of complaints…I actually got calls from other filmmakers who would say, ‘I just saw your film, and the dialogue is inaudible.’ Some people thought maybe the music’s too loud, but the truth was it was kind of the whole enchilada of how we had chosen to mix it.”

“It was a very, very radical mix. I was a little shocked to realize how conservative people are when it comes to sound. Because you can make a film that looks like anything, you can shoot on your iPhone, no one’s going to complain. But if you mix the sound a certain way, or if you use certain sub-frequencies, people get up in arms.” [via IndieWire]

To be fair to Nolan, the audibility of Tenet was far from the film’s biggest problem, as the plot would’ve been mind-numbingly confusing even if the film’s dialogue was crystal clear. Hopefully, ahead of its digital release in December, Warner Bros. and Nolan make a couple of tweaks to the sound in order to make the story a little bit easier to follow.