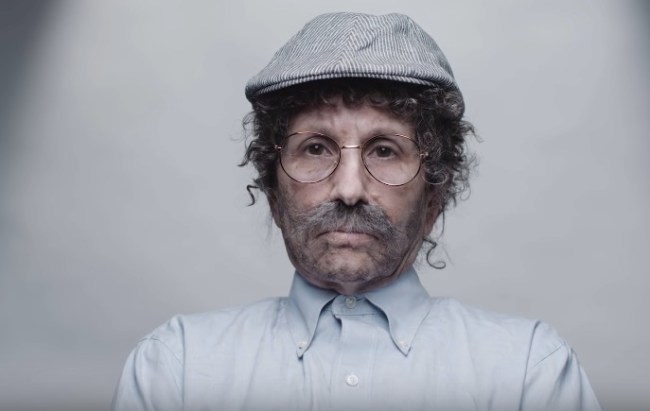 Jonna Mendez was formerly the CIA‘s Chief of Disguise which means she was tasked with disguising operatives and assets in the field and pioneering new methods of deception. One of her biggest contributions was an often rumored ‘mask’ project where they created masks that were so hyperrealistic she once met with President George H.W. Bush in the Oval Office while wearing a mask and he had no idea until she took it off and revealed the mask.

These days, Jonna Menze is on the Advisory Board to the International Spy Museum in Washington D.C. which is definitely one of the coolest museums in the world. It’s full of crazy spy gadgets from the Cold War Era and a bunch of other stuff. If you haven’t been there and you’re ever in D.C. you should 100% swing by that museum.

She recently got in front of the camera for this short clip with WIRED where she explains how and when spies use disguises. She discusses how one of the biggest concerns in the field is a spy meeting with an asset and their neighbor casually strolling into the café with a ‘Hey Bill! How ya doing?’ when the asset thinks they’re meeting someone else because identities have been concealed. They also use them to mask assets. The goal is to always disappear in plain sight. 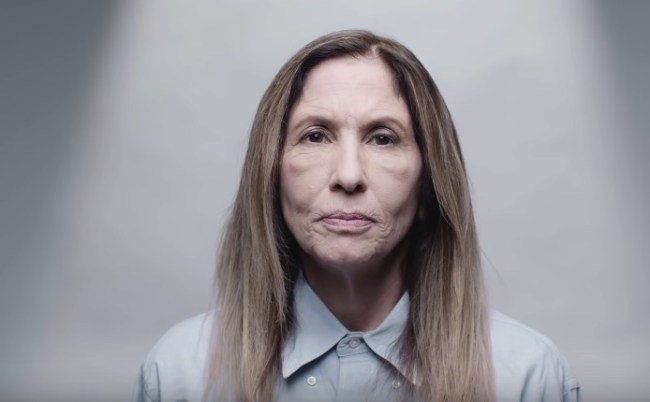 The former CIA Chief of Disguise also discusses the physical aspects of the disguises and the ways in which they choose to change someone’s appearance. Straight hair or curly? Facial hair or cleanly shaven? It’s interesting that she’s so adamant about it being nearly impossible to turn a man into a woman when it’s relatively straightforward for them to turn a woman into a man. Anyway, I don’t want to give away too much here so I’ll let her do the talking about the spy trade and disguise:

Is it weird that I kind of want to buy one of these hyperrealistic masks from her CIA program? I’m sure they’re not cheap but there has to be someone out there selling these or willing to make them, right?

This seems like the easiest possible way to never have to buy a Halloween costume again. I can just purchase a super-realistic mask of an old dude and can dress up as an elderly man for the rest of my life on Halloween. I can hand out butterscotch and toffee to trick-or-treaters without ever having to put in Halloween effort again.