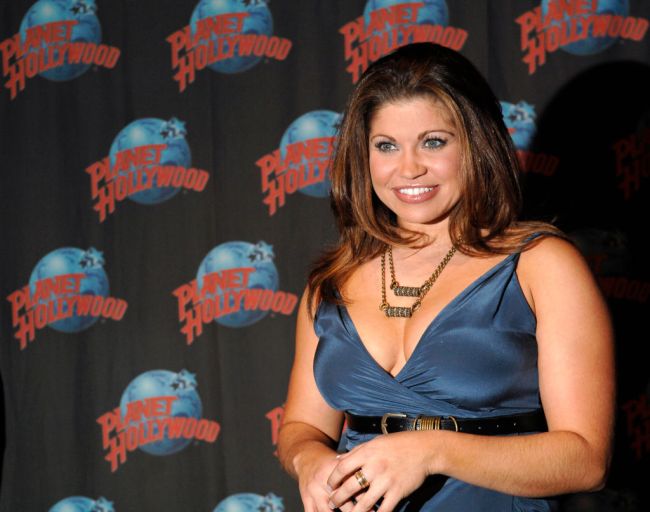 The internet was taken aback by the gripping story about a man who found shrimp in his Cinnamon Toast Crunch cereal. But the gentleman didn’t only discover shrimp in his cinnamony breakfast cereal; he also found string, dental floss, and rat poop.

The internet reacted with outstanding memes about the special Cinnamon Toast Crunch cereal. Tremendous memes suggested that there was a cereal war between Cinnamon Toast Crunch and Cap’n Crunch, a Rubik’s Cube cereal, a nod to Nathan Fielder’s Nathan for You, a Mortdecai movie DVD cereal, and stupendous jokes on Twitter.

Hey I hate asking for help on here but I am asking you to be on the lookout for several shrimp tails that I seem to have misplaced. I haven’t been many places recently, just the car wash, the post office, cereal factory tour, an ATM visit, and a friend’s backyard. PLEASE HELP

I think I know who the culprit was, clearly a case of corporate sabotage. pic.twitter.com/JkIPEnWhmg

waking up at 6am from a stress dream, logging on twitter only to see that cinnamon toast crunch is trending because some guy found shrimp tails in his box and is being publicly gas lit by the cinnamon toast official twitter pic.twitter.com/Y9oA4gEoDK

I think there’s something wrong with my Cinnamon Toast Crunch… pic.twitter.com/B5aBLSY6HN

Krispy Kreme is giving out free donuts to anybody who’s gotten vaccinated.

Not to be outdone, Cinnamon Toast Crunch is giving out free shrimp tails.

started my new job today as social media manager for cinnamon toast crunch! time to take a big sip of coffee and log on

“To save their company, Cinnamon Toast Crunch needs to make cereal classy again, and what’s classier than shrimp?” pic.twitter.com/pXs2RgZh5c

Ummmm @CTCSquares – why is there a DVD copy of 2015’s ‘Mortdecai’ in my cereal? (This is not a bit) pic.twitter.com/CkTFUPOjrS

‘There is no shrimp in your cinnamon toast crunch’ https://t.co/5JxXQjPyam pic.twitter.com/fmnoLr998u

The internet thought the biggest surprise about the man who found shrimp in his Cinnamon Toast Crunch cereal was the shrimp. They were incorrect. Shockingly, the dude with the fishy surprise in his cereal box is also the husband of the actress who played Topanga on Boy Meets World.

Jensen Karp — a writer, comedian, and podcaster – said he found shrimp tails in the box of Cinnamon Toast Crunch. Then things took a wild twist when it was revealed that Karp is married to Danielle Fishel Karp.

After the official Cinnamon Toast Crunch cereal Twitter account said the shrimp tails were an “accumulation of sugar particles,” Danielle Fishel Karp chimed in on her husband’s cereal fame, “I am truly at a loss for words.”

"Accumulation of sugar particles." I am truly at a loss for words. https://t.co/TtIyEYplNe

People could not deal with the premise that Topanga is not actually married to Cory Matthews from Boy Meets World.

THE DUDE THAT FOUND THE CINNAMON TOAST SHRIMP IS MARRIED TO TOPANGA?????????

Cinnamon Toast Crunch shrimp tail guy is married to Topanga and that completes 2021 bingo for me.

Me explaining the Cinnamon Toast Crunch and Topanga saga to my dad 🦐: pic.twitter.com/xNOnWOEZvS

It was a good day for the Twitter app pic.twitter.com/H58vQKf8Fa

Even Jensen Karp was shocked by the news.

Cinnamon Toast Crunch has responded to the shrimp controversy by issuing a statement.

“While we are still investigating this matter, we can say with confidence that this did not occur at our facility,” a spokesperson for General Mills said. “We are waiting for the consumer to send us the package to investigate further. Any consumers who notice their cereal box or bag has been tampered with, such as the clear tape that was found in this case, should contact us.”