CNN Says An Income Of $400K Only Makes You Upper-Middle Class In Big Cities, And They’re Right 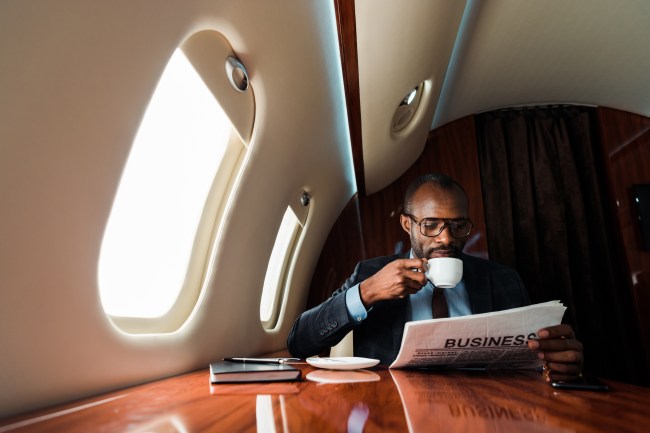 Joe Biden says that $400/year makes you wealthy. When I was 10, I would have disagreed because I thought only millionaires were wealthy. Then from about 13-25, I would have said that $400k/year made you rich as hell. And now from 25-31, I’ve felt that $400k/year is SOLID, but not WEALTHY. And that’s because I’ve been living in New York City, where money isn’t real and disappears faster than gym plans, hope, and a commitment to flossing.

Holy SHIT you guys, this is a horrible take.

Those of us who have lived in big cities know that $400K per year is RICH AF. It means you don't have to live paycheck to paycheck. It means you can live on Park Avenue.

Clearly, someone making $1M per year wrote this.

if you make more than 300k annually, there's literally nothing that is off limits to you financially.

There’s an odd, magical phenomenon about living in New York where whatever amount of money you make disappears to the down to the last drop. The same person could make $10,000 one year and $5,000,000 the next and he’d have the same amount of money saved at the end of each year: zero.

I’ve lived here for almost 10 years now, and I’ve made anywhere from $33,000/year when I was a paralegal at the district attorney’s office to $220,000 in my best year in comedy, including commercial residuals, touring, and my salary. And I’m not kidding when I say that those two incomes felt pretty similar to me. Sure, I had a nicer kitchen when I was making $220k, but my happiness was about the same. Because even at that salary, there were enough people around me making so much more than me that I felt like a loser. There’s always a guy ahead of you who makes you feel like a chump. Even Mark Cuban probably looks at Bezos and feels poor.

OBVIOUSLY $220k/year is a lot of money. OBVIOUSLY you can be very happy on that. OBVIOUSLY everyone’s financial wants and needs are completely different. But just because you can be happy doesn’t mean you are.

In New York, you adjust your lifestyle to the income you’re making. You spend all the money you make because there’s always something you want that is just out of reach. So, if you get a raise or a bonus, you finally tell yourself that you can have it. Right now, I can’t justify spending $1900 on a pair of the Nike Ben & Jerry’s “Chunky Dunky” collab. But if I were to get a $5,000 bonus or hit a number in Atlantic City some weekend? You better believe those shoes will be in my closet before the money hits my account.

We spent six months living in Maine during quarantine, and I’m pretty confident that someone who makes $60k living in Maine is a damn king. You can do whatever the hell you want up there on $60k/year. As a single dude in his early thirties making $60k? Pop bottles, buy yourself a boat, fly private… nothing is off limits.

In New York, you can spend $60,000 on salads in October. Double protein plus avocado? Poof!