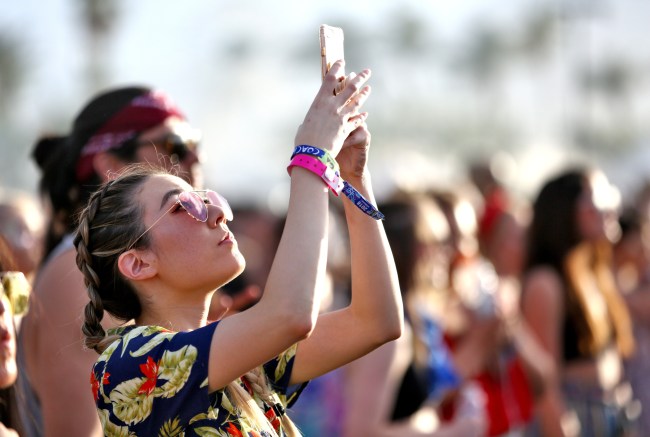 There is no other music and arts festival on the planet with as strong of a stigma as Coachella. People who have never been to the Empire Indio, California festival pigeonhole it as a collection of the most self-absorbed person in high schools across America. Ask any festival-goer who their favorite act of the five-day event was and they probably won’t be able to tell you. But ask them what their favorite photo they took was, they’ll whip out their bedazzled phone that daddy bought them and rifle through about two billion “look at me, I’m at Coachella!” selfies.

I’ve been to many festivals all over the country and each one of them has been varying degrees of life-changing and eye-opening. My favorite part of attending festivals like Bonnaroo and Electric Forest is that most everyone checks their ego at the door and is there to simply enjoy the experience. Phones are unnecessary accessories.

Coachella, on the other hand, well…

Check out the 10 Most Basic Photos From Coachella post I wrote following the conclusion of the festival a couple weeks ago.