Colin Farrell’s Penguin To Be Given His Own Series, Described As A ‘Scarface’ Tale About His Rise Through Gotham’s Crime Ranks 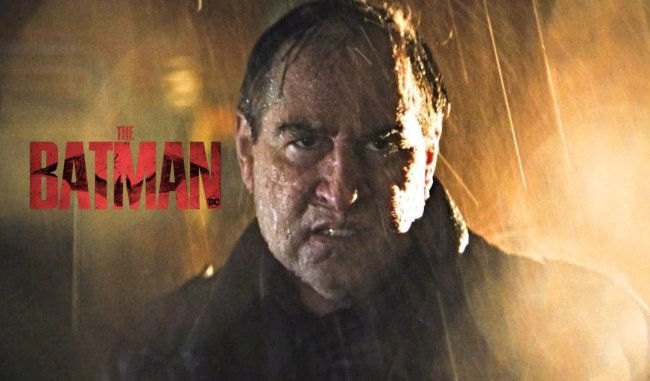 Despite the fact that Matt Reeves’ The Batman has yet to actually hit theaters — in fact, the film is still about six months away from its March 4 release date — Warner Bros. is obviously excited about the project’s prospects, as the studio has now greenlit a second spinoff series based on the film.

The first of those series, Gotham P.D., is set to be a prequel to The Batman and will take place in the year prior to the feature film. Jeffrey Wright is expected to return as Commissioner Gordon in a series about the Gotham Police Department during Batman’s first year of crime-fighting. Gotham P.D. has been in the works for some time, with the previous showrunner Terrence Winter departing in November and being replaced by Joe Barton. The series will reportedly be told from the perspective of a crooked Gotham cop.

The second spinoff series, which was just announced on Monday, is set to revolve around Colin Farrell’s Penguin, a character that Warner Bros. execs obviously expect to be a scene-stealer despite only appearing in “five or six scenes” in The Batman, at least according to Farrell.

According to Variety, the project is described as a Scarface-like origin story that will track Oswald Cobblepot’s rise through Gotham City’s organized crime ranks.

Farrell has been approached to star in the spinoff series but no deal is currently in place. Sources also say that Lauren LeFranc is attached to write the script for the project, which is in its very early stages.

The show would supposedly delve into The Penguin’s rise to power in the Gotham criminal underworld. “The Batman” director Matt Reeves and the film’s producer Dylan Clark would executive produce the Penguin series under their 6th & Idaho and Dylan Clark Productions banners respectively. [via Variety]

In addition to Gotham P.D. and the aforementioned Penguin spinoff, there are various other DC projects in the works at HBO Max. There’s Batman: Caped Crusader, a new animated series from executive producers Bruce Timm, J.J. Abrams, and Matt Reeves. Then there’s the Suicide Squad spinoff “Peacemaker” starring John Cena, a Green Lantern series from Greg Berlanti, and series based on Justice League Dark, Madame X, and Constantine, all of which are being produced by J.J. Abrams.