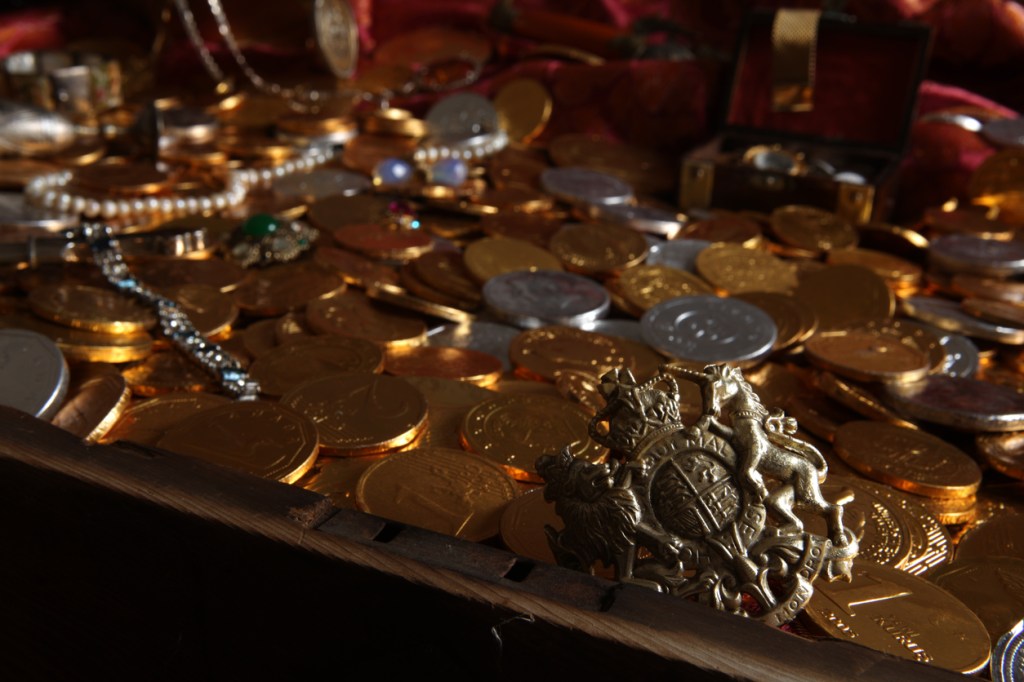 Money won or found is so much sweeter than money earned. Which makes treasure hunting an interesting profession because on the one hand you’re galavanting around the globe searching for buried treasure like a pirate. And if you happen to find the hidden booty you could discover fortunes worth billions like Benjamin Franklin Gates and the Templar treasure.

But on the other hand, searching for lost treasure in 2022 is hard work and it’s very expensive. It generally requires the use of highly specialized and thus very expensive equipment. You need large crews and even larger vessels. But there are lost treasures out there worth billions, just like this one off of the coast of Colombia that just more than doubled in size.

The San José galleon sank near Cartagena, Colombia back in 1708 and was believed to be carrying Spanish treasure that would be worth billions in the modern day. It is claimed by the country of Spain and has bee the subject of intense litigation since it was discovered a few years ago.

Flash forward to this morning, and there are now TWO MORE discovered shipwrecks carrying priceless fortunes that could be worth billions just sitting on the ocean floor off Cartagena! The Colombian government released footage of the newly discovered shipwrecks that sit about 2950 feet deep (900 meters) according to ABC news.

Footage Of Two Shipwrecks Rumored To Hold Billions In Treasure

As evidenced by the newly released footage of the shipwrecks, there’s intact treasure down there and there is a LOT of it. Now the fight of who gets to claim the treasure continues.

According to ABC News, it’s a three-way battle between Colombia, Spain, and the native Bolivian group named Qhara Qhara. The Qhara Qhara people claim their ancestors were forced to mine the precious metals that made up the treasure back in the 1500s and thus the treasure belongs to them.

The ships that sunk were part of the Spanish navy and according to the United Nations, that means the treasure belongs to Spain. Except the three ships are in Colombian waters which gives them both ‘finders keepers’ rights and ‘we have it, you’ll have to try and come and take it from us if you want it’ rights.

I made up those terms entirely, obviously, but the Colombian government is currently in the custodial role and ensuring the treasure remains intact before it is extracted.

Billions. We’re talking BILLIONS worth of treasure down there. The British navy sunk the San José galleon along with the priceless gold and silver and other treasure and it’s honestly a miracle that it was ever found let alone on the brink of being brought back up to the surface.

The most expensive treasures ever found

Once the San José galleon and the additional two ships that were just rediscovered make it up to the surface they will set records. Amongst the most valuable treasures ever found in history, there’s the Środa Treasure (gold / silver coins) valued at $120 million.

There is the 2015 Caesarea Sunken Treasure which is considered priceless along with the Bactrian Gold treasure and the Panagyurishte Treasure, each considered priceless. Of course, ‘priceless’ is just a phrase. There could easily be a value attached to these found treasures just as there will be with the San José treasure once it is resurfaced.