‘Colossal God Of Chaos’ Asteroid May Smash Into Earth In 2068, New Measurements Reveal 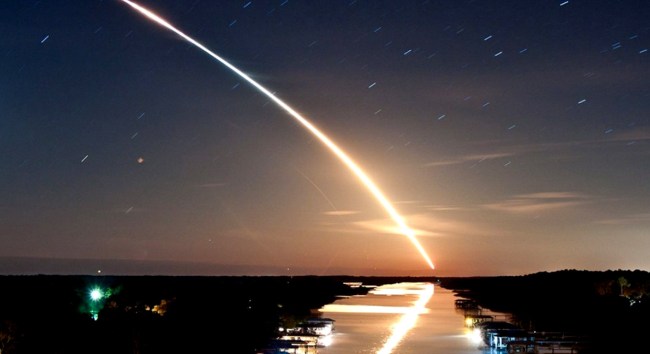 Last August, we shared news that NASA was tracking a monstrous asteroid named 99942 Apophis, nicknamed “The Colossal God of Chaos,” that was supposed to fly by Earth in the year 2036.

Then, last December, NASA revealed 10 specific dates when 99942 Apophis could smash into Earth.

Now, based on some new measurements and calculations that pesky old Yarkovsky effect we’ve mentioned several times in the past where an asteroid’s trajectory is changed as it is warmed by radiation from the sun, is apparently starting to kick in with Apophis, putting Earth in danger in the not too distant future. 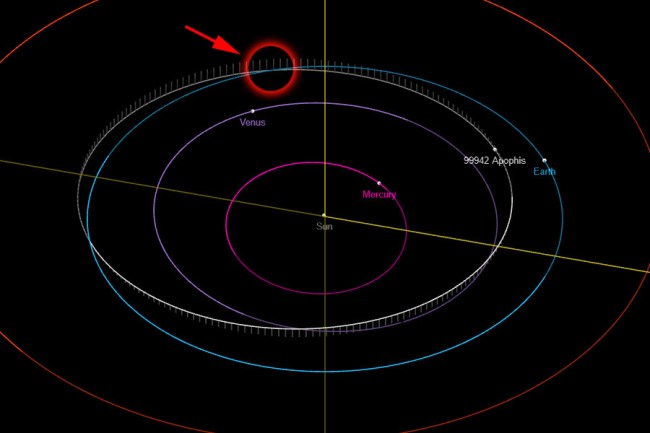 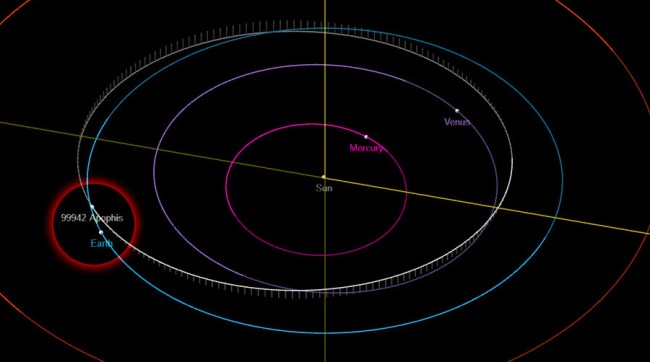 Observations made earlier this year from the Subaru Telescope in Hawai’i are providing astronomers with a better sense of how the Yarkovsky effect is influencing the orbital path of asteroid 99942 Apophis. This effect is like a built-in propulsion system for asteroids, in which trace amounts of leaking radiation can alter an object’s momentum in space, causing it to drift ever-so-slightly from the path otherwise chosen by gravity.

“Without taking Yarkovsky drift into account, Apophis is still a threatening object, just not in 2068,” Dave Tholen, a researcher from the Institute for Astronomy at the University of Hawai’i and a co-author of the pending study, explained in an email. “With Yarkovsky taken into account, the 2068 impact scenario is still in play. Small, but non-zero.”

Tholen, along with Davide Farnocchia from NASA’s Jet Propulsion Laboratory, crunched the new numbers, finding that Yarkovsky acceleration is keeping the Apophis threat inside the 2068 window.

Now, depending on whose calculations you believe, there’s either a 1 in 150,000 chance of Apophis hitting Earth on April 12, 2068, or a 1 in 530,000 chance. Neither set of odds are terribly reassuring. Especially when Apophis, according to NASA estimates, would hit our planet at a speed of around 28,200 mph.

There is also the little matter of Apophis making a very close Earth approach on Friday, April 13, 2029.

NASA states this will be the closest approach by something this large currently known. In fact, it will come so close to Earth that NASA says it “will be close enough that terrestrial tides should alter the asteroid’s spin state.”

Initial calculations placed the probability of an impact on that date as high as approximately 3%. That number has since been lowered to 0%, so that’s good.

That being said, NASA also states that Apophis “will be close enough to see without binoculars from western Europe, western Africa, and eastern North America, and northern South America.”