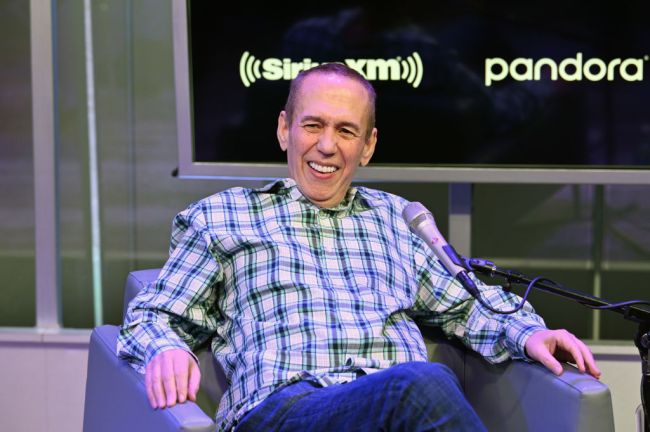 The comedy world has suffered another tragic loss. Today, Gilbert Gottfried’s family used his Twitter account to announce that the legendary comedian had died after a long battle with illness.

We are heartbroken to announce the passing of our beloved Gilbert Gottfried after a long illness.In addition to being the most iconic voice in comedy, Gilbert was a wonderful husband, brother, friend and father to his two young children. Although today is a sad day for all of us, please keep laughing as loud as possible in Gilbert’s honor

Gottfried and his unmistakable voice are best known to many as the voice of Iago in Aladdin and the voice of the Aflac duck. Gottfried also lent his voice to a number of other roles including The Fairly Odd Parents, Family Guy, and Teenage Mutant Ninja Turtles. He was even featured in a video that went viral of him reading a section of Fifty Shades of Grey.

Gottfried even appeared as a contestant on the 7th season of Celebrity Apprentice.

Gottfried rose to fame as a stand-up comedian, gaining a reputation as one of the world’s dirtiest, most vulgar comedians. That reputation led him to become a regular guest on Hollywood Squares and for Howard Stern. It also landed him numerous appearances on celebrity roasts, especially on Comedy Central.

Famously, after seeming to lose the crowd at a roast of Hugh Hefner, Gottfried abandoned his prepared jokes and instead told his version of “The Aristocrats”, known as the world’s dirtiest joke.

The comedy world just can’t seem to catch a break right now, having lost Norm MacDonald, Bob Saget, Louie Anderson, and now Gilbert Gottfried all since the middle of September.