This Concept Of A Nuclear-Powered Sky Hotel Plane With 5,000 Guests Could Be The Future 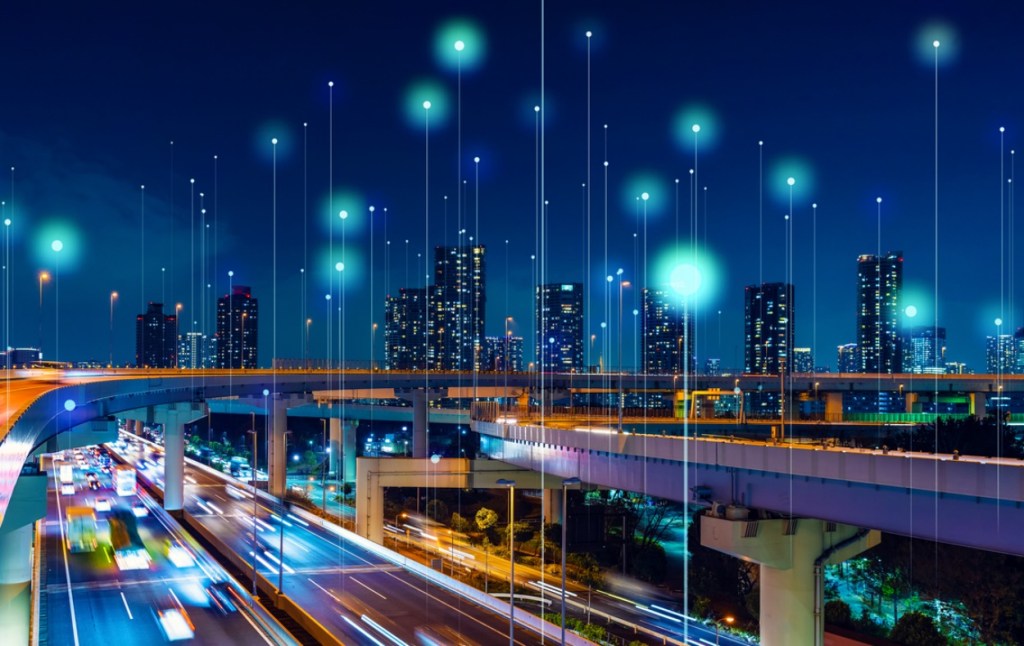 If I were to wake up tomorrow and win the largest lottery in history and suddenly be worth billions of dollars, I’d still have zero interest in ever going to outer space. Billionaire’s obsession with being amongst the first to travel to space for fun has never made sense to me when there are so many cool things to do here on earth. This sky hotel though, it could be pretty cool…

This sky hotel concept comes from the YouTube channel of Hashem Al-Ghaili. He’s best known for being able to digest complex science and break it down for people on YouTube or in an infographic format.

The video is pretty self-explanatory but the gist is it’s possible to build a 5,000+ person sky hotel. It would run on nuclear power and thus almost never have to return to earth. It could circle the globe with people being able to live their fancy futuristic lives high up in the sky while the rest of us are back on the ground.

This Concept Of A Nuclear-Powered Sky Hotel Plane With 5,000 Guests Could Be The Future

I imagine that many of you have heard of The World before, or seen it in person. I’m guessing there are a fortunate few of you reading this who have even traveled on The World.

It’s a 165-residence (private) luxury cruise ship that just navigates the globe going to the best destinations and often timing the trips with world events. Passengers who own the residences can come and go as they please throughout the year, meeting the ship in port.

I’d have to imagine if something like this Sky Hotel concept ever came to fruition it would be a very similar situation. The ultra-wealthy would own cabins and come and go as they please. It could quickly become a hot bachelorette party destination for the children of billionaires, who knows?