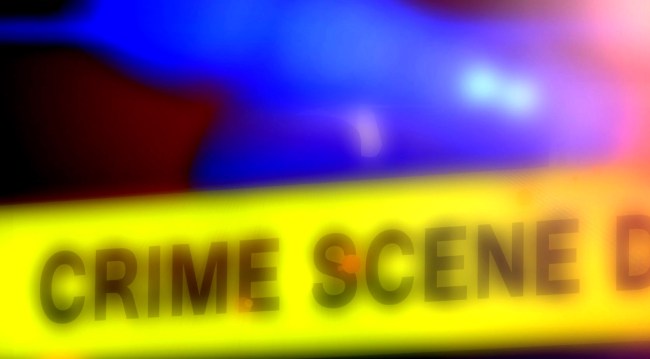 In France there is currently a curfew in effect between 6 p.m. and 6 a.m in an effort to curtail the coronavirus.

“The event was in breach of the curfew, and there were also problems with masks and social distancing,” an investigator told the Independent.

You think? Hopefully they were all at least using hand sanitizer. 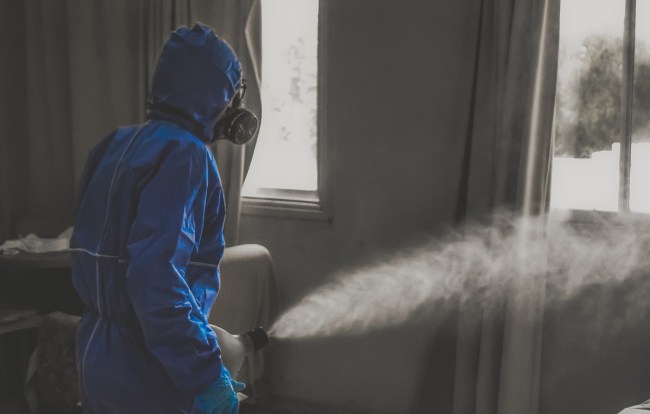 All in all, 81 people were issued fines of 135 Euros ($162.51) with three of the party-goers that were believed to be behind organizing the event taken in for questioning. In addition, a sound system, light installations, and alcohol were all confiscated.

“Those involved in the libertine party cooperated with the police, and there was no resistance to the police,” the investigator added.

Libertine party… that’s certainly one way to put it.