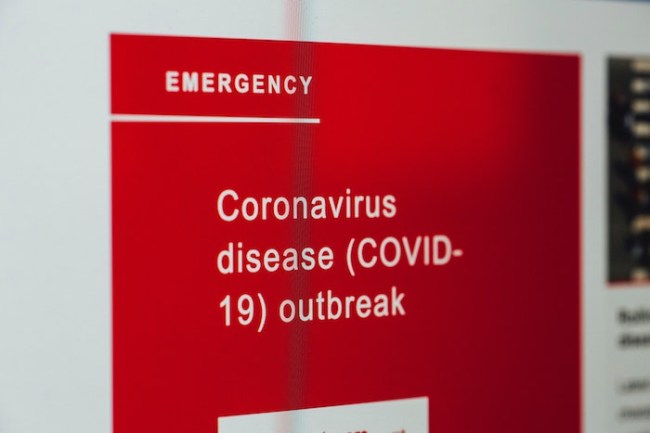 Photo by Markus Spiske from Pexels

Mike Schultz is a 43-year-old nurse living in San Francisco. Schultz contracted Covid-19 and told his story to Buzzfeed News.

Schultz’s ordeal is as scary as hell.

As he sat in his bed in a Boston hospital’s coronavirus ward, Mike Schultz chatted with one of his favorite nurses about his treatment of being sedated and intubated.

“I thought only a week had gone by,” he told BuzzFeed News.

That’s when she let him know he hadn’t been in the ward for one week — he’d been there for six.

The California resident admitted that he didn’t pick up corona at work. Schultz and his boyfriend, a DJ, likely contracted the virus during the Winter Party Festival in Miami Beach.

The week before, the pair had gone to Miami Beach for Winter Party Festival, a circuit party that Hebblethwaite was working at and which drew thousands of people to the area for a week of events. Schultz posted pictures of himself smiling with friends and declared on Instagram he’d had a great time.

“We knew it was out there,” said Schultz. “There were no real restrictions in place, though. No lockdowns. We just thought, ‘Well, we gotta wash our hands more and be wary of touching our face.'”

Before coronavirus, Schultz had an active lifestyle, normally working out six or seven times a week. He weighed about 190 pounds and was pretty ripped.

When Schultz spoke with BuzzFeed News this, he said he weighed just 140 pounds.

Thankfully, his lung capacity is slowly coming back, but it’s only at about half capacity.

Schultz shared a photo of the toll COVID-19 has taken on his body. His account is protected, and we reached out to him to share the photo, but have yet to hear back.

Here’s a version of the image from the Buzzfeed News story.

"The 43-year-old nurse from San Francisco had no underlying health conditions. He worked out six times a week. He weighed about 190 pounds. His lung capacity is only now starting to slowly come back."https://t.co/S8sO7uclc1

“I wanted to show everyone how badly being sedated for 6 weeks on a ventilator or intubated can be. Amongst other things, COVID-19 reduced my lung capacity with pneumonia. Over 8 weeks I’ve been away from family and friends. Getting stronger everyday and working to increase my lung capacity. I’ll get back to where I was in healthier ways this time….maybe even do cardio,” he captioned the photo.

Schultz told Buzzfeed that just standing up to take the photo was exhausting.

“I wanted to show it can happen to anyone,” the nurse explained to Buzzfeed. “It doesn’t matter if you’re young or old, have preexisting conditions or not. It can affect you.”