If You’re Reading This It’s Too Late, You Survived The Crash-Landing Of The Chinese Space Station 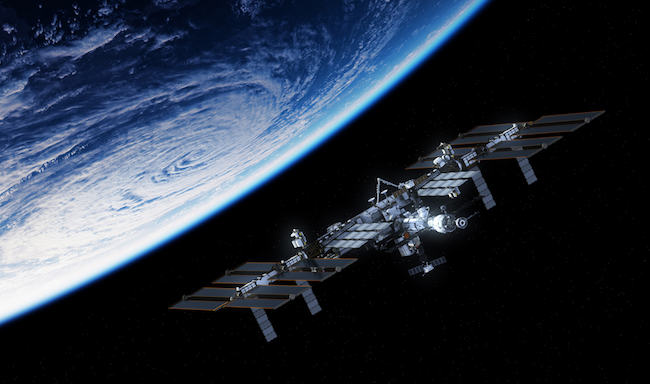 The 34-feet-long by 11-feet-wide space station that weighs 9.4 tons collided into the Earth on Sunday night and thankfully it did not happen in a populated area. The space station that consists of a “resource module” and an “experimental module” crashed into the planet on Sunday night. Around 8:16 pm EST, the 18,000-pound spacecraft reentered the atmosphere and splashed down in the Pacific Ocean, which was perfect for not inflicting massive casualties.

“Since the beginning of the space age, we’ve counted about 6,600 of these uncontrolled reentries for any type of spacecraft, and out of these 6,600 cases, there have been only 70 where pieces have been found on the ground that were unambiguously identified as coming from a spacecraft,” said Stijn Lemmens, a space debris analyst at the European Space Agency. Thankfully the space station did not crash-land into a populated area of the United States that it was projected to do earlier in the week.