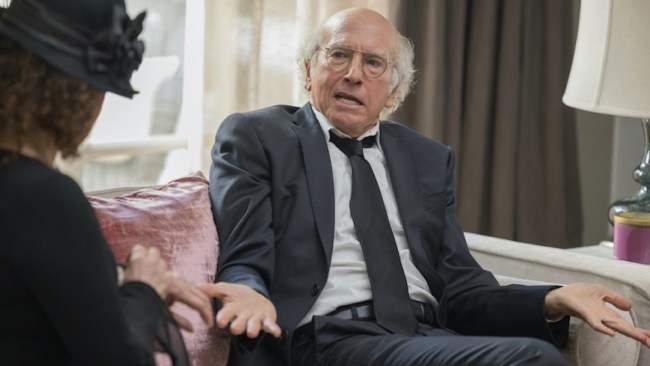 Despite now being 75 years old, Seinfeld and Curb Your Enthusiasm creator Larry David remains as hard at work as ever. With the 11th season of his hit HBO comedy just wrapping up back in December, David is already working on the 12th season of the long-running series, which will likely release next year.

According to David, though, a new batch of Curb Your Enthusiasm episodes almost didn’t happen as the creative team apparently considered ending the show after the 11th season. Not only that, but they had plans to end the series with the death of Larry David, the exaggerated version of himself that the real Larry David plays on the show.

Curb came so close to killing off Larry, in fact, that they even filmed the character’s death scene.

“Sometimes it’s obvious. With the season before, we knew that spite store was going to meet its demise, somehow. But this one, it just felt right. I know I say this all the time, but every season is the last season. And I wanted to prepare as if it was the last one,” David said during a recent interview with The Hollywood Reporter.

“So Larry kept falling into that pool without the fence and banging his head [for the scene]. We actually have a shot after he’d fallen in, of the still pool with just the envelope floating in the middle, and maybe adding one bubble.”

David and the rest of the Curb team ultimately decided against it, though, and elected to run it back for the upcoming 12th season, which is currently in the works.

RELATED: Larry David Explains Why He Believes He Hasn’t Been Canceled For ‘Curb Your Enthusiasm’ Jokes Yet