HBO Is Bringing Back ‘Curb Your Enthusiasm’ For Its 10th Season 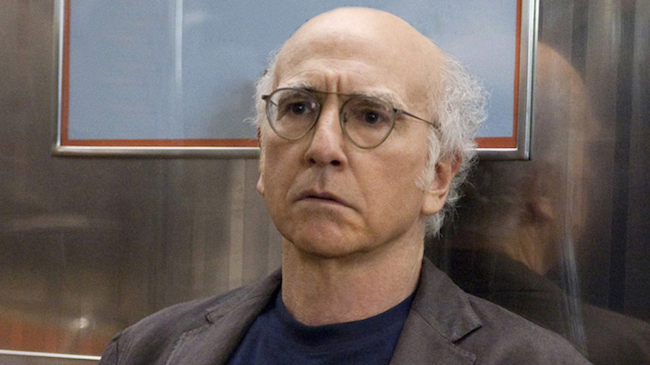 Back in 2000, Larry David introduced the world to Curb Your Enthusiasm, a largely improvised program documenting the trials and tribulations of a slightly dramatized version of himself. The show was essentially the spiritual successor to Seinfeld and allowed David to showcase his signature sense of humor that is anchored in ample amounts of self-deprecation and cantankerousness.

David would go on to pump out eight seasons of Curb in a little over a decade, but he decided to take a hiatus after the eighth one wrapped up in 2011. Six years went by before HBO announced the show would be returning for a ninth season (he claims he was motivated to return to the small screen because he was tired of people asking when it was coming back) and new episodes started airing back at the beginning of October.

The ninth season’s finale aired a little over a week ago, and now Deadline reports HBO has decided to renew Curb for at least one more year. It appears the decision was mutual, as the network’s president of programming said they were “thrilled” to have David back and he responded to the news exactly how you’d expect him to, saying “As I’ve said many times, when one has the opportunity to annoy someone, one should do so.”

Production is scheduled to begin in the spring of 2018. As of yet, details are few and far between, but you can probably count on the usual cast of characters coming back to contribute to the never-ending stream of awkwardness.