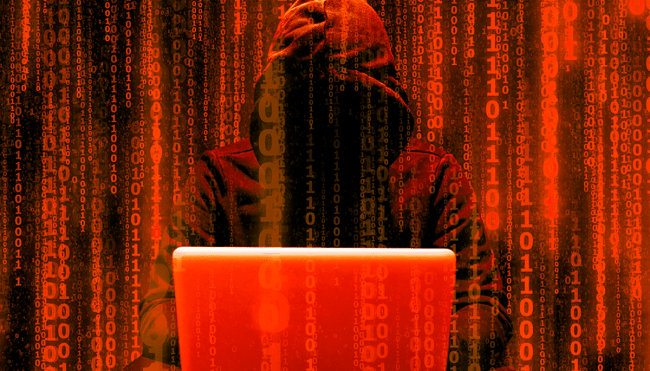 It’s been a little over a decade since I became aware of the existence of the dark web, which was initially described to me as the Mos Eisley of the internet; a wretched hive of scum and villainy tucked away in the underbelly of the online world populated by a network of secretive websites offering a wide array of sinister services.

The only way to access the dark web was by downloading a browser that was essentially useless unless you were able to dig up links that allowed you to access virtual storefronts where you could swap some Bitcoin for all of the personal information you need to steal someone’s identity, wildly outlawed pictures and videos, and even attempt to secure the services of a hitman. It was also the former home of the illicit substance wonderland that was the Silk Road, where you could have basically any drug in existence shipped directly to your door before it was shut down by the FBI in 2013.

According to The New York Times, it’s also apparently possible to trade some crypto for a supply of a chemical weapon capable of killing hundreds of people for less than you’d typically pay for larger quantities of mind-altering drugs, as the outlet reports a guy in Missouri was recently sentenced to 12 years in prison after attempting to do exactly that as part of a truly bonkers plot to kill his ex-wife and another woman he went on three dates with.

The man in question is Jason Siesser, who was arrested in 2018 after coming to the attention of the FBI when dropped $150 worth of Bitcoin in an attempt to secure 30 millimeters of dimethylmercury. That extremely legal toxin was once be commonly used for research concerning chemical reactions, but it fell out of favor a bit when a scientist at Dartmouth died in 1996 after falling into a coma stemming from just a couple of drops that managed to penetrate a latex glove while she was conducting an experiment.

The FBI eventually sent a box containing vials of harmless liquid to the home it raided after Siesser signed for the package, where they uncovered a few other deadly substances he had successfully secured in addition to writings seemingly directed at his aforementioned targets featuring totally normal sentences like these:

“I dream about your ending You burn up in flames You suffocate on your own blood Your soul completely drained.”

It appears the jury was not convinced by Siesser’s claim that he was simply a big fan of writing fictional stories about jilted guys exacting revenge on women they felt they were scorned by, including one where “a man locked a woman in scuba gear in a submerged box so she would die when her oxygen tank was depleted.”

I think it’s safe to say sending him to prison was probably a pretty good call.