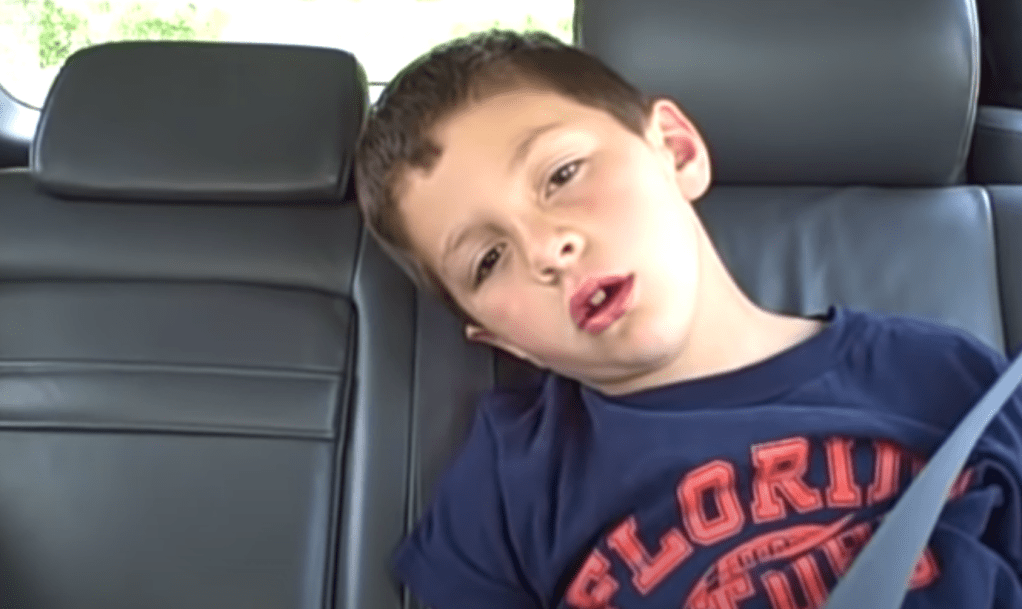 For me, one of the funnier things about the ‘David After Dentist’ video is I remember seeing people’s reactions to the video long before I ever even saw the video. I remember my cousin who was working in medical device sales at the time asking me at Christmas like ‘HOW HAVE YOU NOT SEEN IT YET, YOU WORK ON THE INTERNET???’

I thought maybe that was an isolated incident. I was wrong. I remember multiple people trying to talk to me about that video around that time as if it was changing the Internet forever. It was a great viral video. The son was incredibly loopy after a trip to the dentist and the dad filmed it. Great premise, right? Even if you’ve never seen the clip (watch below) you know it’ll be good.

13 years later, the original ‘David After Dentist’ video has amassed 120 million views. He’s been turned into a meme millions of times. And now, for the first time ever, David and his dad have revealed the drug that David was on that day and it wasn’t laughing gas.

David’s all grown up and here he and his father sit for an interview with Know Your Meme where they reveal the drug that David was on and discuss the impact of that viral video.

Horse drugs. I feel like we’re always talking about horse drugs these days….

I feel like a lot of times when I come across throwback moments on the Internet like this my first reaction is ‘how was that so long ago??’ but David After Dentist genuinely seems like it was 13+ years ago. Heck, you could’ve told me that was 20 years ago and I would’ve probably believed you without doing the math and realizing YouTube didn’t even exist 20 years ago (YouTube was created on February 14, 2005).

Here’s the original video in full, by the way. Just in case you’ve never seen it all the way through or you just want to watch it again:

Shout out to KnowYourMeme for the interview above! Go hit the ‘subscribe’ video on their channel for more videos like that in the future.