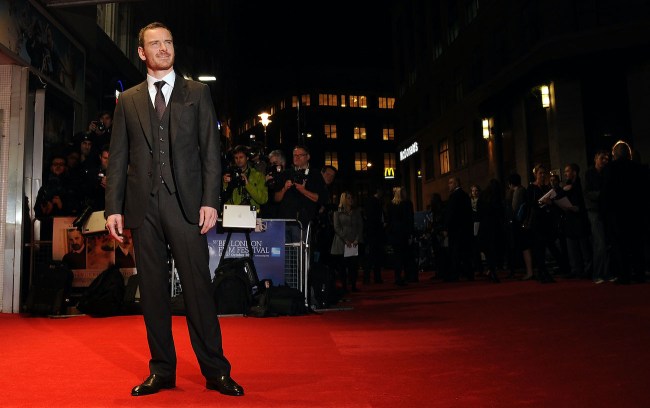 Did you see Mank? Honestly, if so, good for you. I genuinely mean that. You’re a better person than I, and likely a better movie fan. I, simply, had zero interest in David Fincher’s hyper-realistic, hyper-personal ode to 1930’s screenwriting. In fact, Mank is the first and only of Fincher’s films that I haven’t seen. And that includes Alien 3.

But, folks, let me tell ya: if Mank is the price we had to pay for what Fincher is cookin’ up next, then so be it, because his latest film The Killer — which will reportedly begin filming in Paris this Fall — literally sounds like the purest distillation of a David Fincher project.

Based on the Alexis Nolent 2018 graphic novel series of the same name, The Killer tells the story of a “gruff, troubled, and haunted elite assassin as he attempts to extricate himself from the political consequences his assignments have caused”, according to Collider. “Upon retiring to Mexico, he’s pulled back into a geopolitical political crisis between Cuba, Venezuela, and the United States.”

And perhaps best of all, The Killer is set to star one of my favorite A-listers in the game today: Michael Fassbender. Our man has been laying low for a few years, as he hasn’t really starred in a movie since 2017 (we’re going to ignore 2019’s X-Men: Dark Phoenix). Now, not only is he set to start shooting The Killer this fall, but he’s also starring in Taika Waititi’s newest film Next Goal Wins.